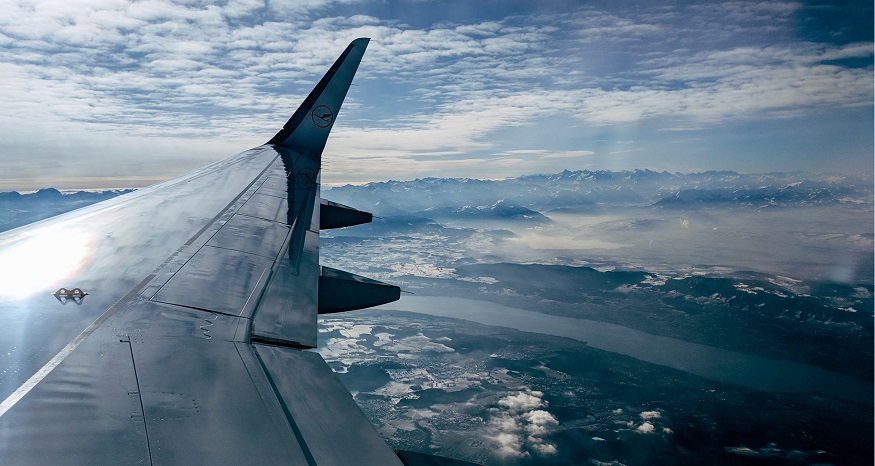 The goal is to develop a cost-effective plane that will provide zero-emission operations.

The companies have signed a Memorandum of Understanding (MoU) for working together on the commercial hydrogen aircraft that will provide regional flights. The companies intend to convert the Dornier 328 plane for flights powered by H2. If all goes as planned, the demonstrator plane is expected to be ready to start flying in 2025.

The program between the two companies is intended to provide validation to the potential H2 has for offering climate-neutral regional air travel for plans with as many as 40 seats. At the same time, the companies are hoping to place the spotlight on Germany as a leader in this important and rapidly growing ecosystem.

H2FLY and its commercial hydrogen aircraft plans have come from a German Aerospace Center partnership.

H2FLY found its start in a partnership between the German Aerospace Center (DLR) and the University of Ulm. The start-up has already been demonstrating meaningful innovation in hydrogen fuel cell technology in the aerospace industry.

It has already successfully proved the technology in a four-seater hydrogen-electric HY4 aircraft. With that plane, it has successfully flown many flight campaigns and has achieved over 70 take-offs that illustrated the power of H2 in aviation. The range of that particular plane was as high as 466 miles (750 kilometers). With that type of range, applying the technology to aircraft with as many as 40 seats could make it possible to use the planes for meaningful emission-free flights in regional markets.

The teams from the two companies are planning to install a 1.5-megawatt hydrogen system into the demonstrator aircraft. This will result in the most powerful hydrogen electric plane in existence to date.

From there, the companies will work together on power system integration into the plane. They will also focus on defining specific certification and technical requirements for EASA’s large aircraft class

(CS25) for fuel cells. This is a critical step for moving forward with commercial hydrogen aircraft. This project is meant to align with the Aviation Strategy from the German Federal Government.