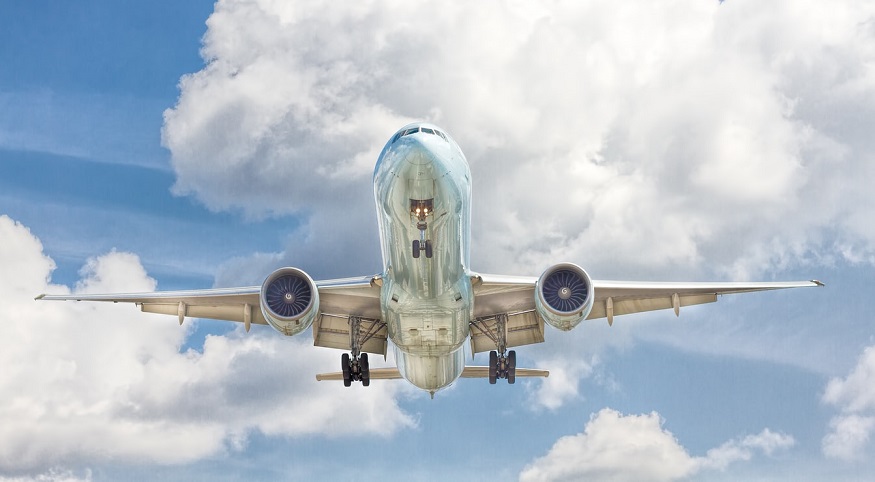 H2-powered aviation is projected to take off as the fuel becomes more economically viable.

Avia Solutions Chairman of the Board Gediminas Ziemelis has projected that the hydrogen aircraft market will have reached about $174 billion by 2040.

As interest in this renewable energy has broadened, the price of its production has started to slide.

The promise of hydrogen aircraft isn’t something new. In fact, it has been in existence for decades. However, it has also ben held back with the high H2 production costs. Those high costs have made it unlikely to reach widespread use. That said, as the world now shifts toward renewable energy sources both in pursuit of carbon neutrality and to kickstart economies following the pandemic, the cost of producing hydrogen fuel has started to decline.

As a result of the growing H2 infrastructure, its use for aviation is becoming increasingly economically viable. It is for this reason that Avia Solutions predicts that the market will start to see substantial growth in the near term. Ziemelis anticipated that the market’s value will have already reached $27 billion by 2030, and that this figure will have skyrocketed to $174 billion by 2040.

New hydrogen aircraft models have already been flown by ZeroAvia as well as Boeing.

In fact, Boeing flew the first hydrogen powered plane back in 2008. More recently, ZeroAviea flew the first H2-powered commercial plane last year. That said, it is Airbus that the industry is currently watching, as it is currently developing and constructing its own first H2 powered craft to the market.

When it comes to using this fuel for planes, there are two different ways that it can be applied. The first is as a source of fuel for fuel cells. In this way, energy is generated for powering the engine. The second way in which it can be used is as a direct fuel source for a form of modified plane engine.

Airbus has been examining both of these options for its hydrogen aircraft market entry. It presented

three different modified aircraft models that would use H2. The company has committed to having its first H2-powered plane in service by 2035.