Hydrogen fuel cells are expensive because platinum is costly and rare 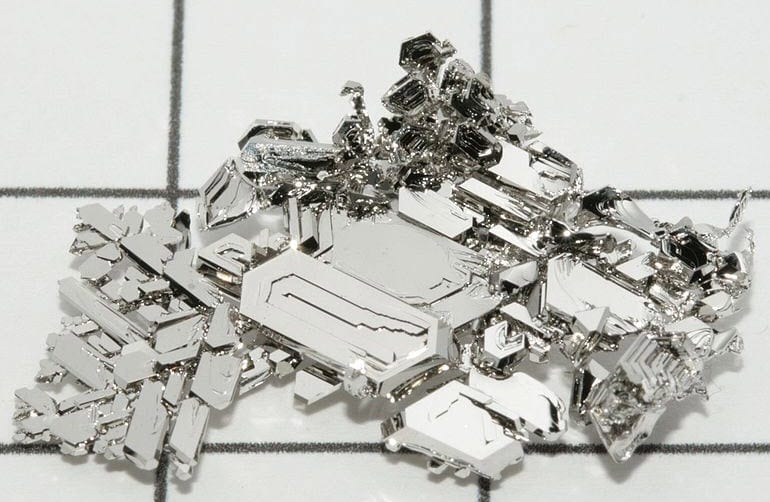 Platinum is an important part of fuel cell technology

Platinum is required for a fuel cell to generate electricity. This material makes up the catalysts that fuel cells use, which power electrochemical processes. Platinum is quite resistant to chemical corrosion and has shown that it is the best material available for fuel cell catalysts of all kinds. The problem, however, is that platinum is both rare and expensive. The majority of the world’s platinum comes from South Africa and access to this resource is not readily available. The expensive nature of platinum translates directly into higher costs when it comes to fuel cell technology.

Reducing use of platinum cuts costs of fuel cells

Reducing the cost of hydrogen fuel cells has become a major priority for the auto industry. Many automakers plan to release fuel cell vehicles within the next few years, but these vehicles are not likely to be successful if they are too expensive for the average consumer to afford. Toyota has been making strides in developing less expensive hydrogen fuel cells. The automaker recently announced that it had reduced the platinum required for the latest iteration of its own hydrogen fuel cell to 30 grams per unit.

Platinum use drops by 80% over past decade

According to the U.S. Department of Energy, the platinum that goes into making proton exchange membrane fuel cells, which are often used in the transportation sector, has fallen by 80% over the past 10 years. This has helped attract more attention to fuel cells and has made them significantly more expensive than they had been in the past. Further work must be done, however, if fuel cells are meant to have a future, especially in the field of transportation.