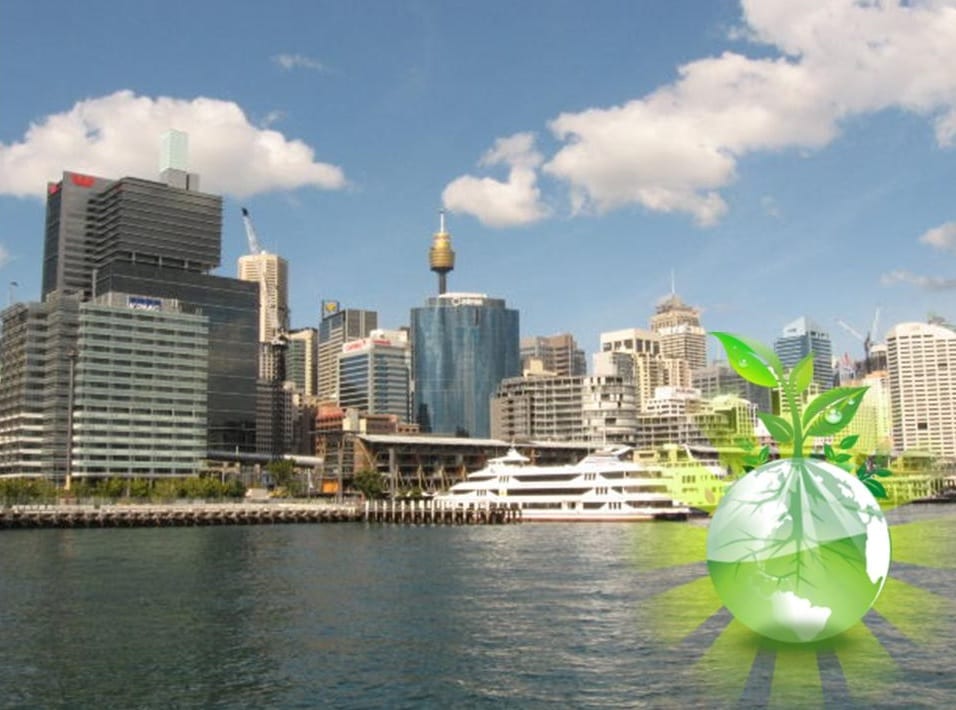 Australia has become a strong advocate of renewable energy. Various kinds of initiatives and clean energy projects have taken root within the country and Australia has plans to cut emissions through the use of these projects over the next several years. One of the country’s largest cities, Sydney, has adopted an ambitious goal concerning renewable energy. According to Allan Jones, the Chief Development Officer of Energy and Climate Change for the city, Sydney will rely entirely on renewable energy by 2030.

Initiative aims to showcase the power of renewable energy systems

The initiative may be ambitious, but Jones believes that it is entirely possible. The primary goal of the initiative, beyond making Sydney energy independent, is to show how renewable energy can be used for more than just electrical power. Clean power systems can also produce heat and be used for cooling, eliminating the need for fossil-fuel systems that have traditionally functioned for such purposes.

Solar and wind will play a big role in this initiative

According to Jones, approximately 30% of the city’s energy will be derived from wind and solar sources. The remaining 70% of the city’s energy will come from combines heat, power, and cooling solutions. The majority of these solutions will take the form of biomass-powered generators, which will produce electricity and a significant amount of heat. This heat can be used to power absorption refrigerators, which produce a cooling effect.

Ambitious goal may be hard to reach

Reaching the 100% renewable energy goal will not be a simple task. Like other clean power initiatives, Sydney’s plan for a sustainable future relies heavily on political action. Without political support, the renewable energy initiative may have trouble finding any progress. Currently, the endeavor has modest support, with some showing concern over the costs associated with such an ambitious initiative. The city is currently set to fund approximately 10% of the project, with the majority of the rest of the funding coming from the private sector.