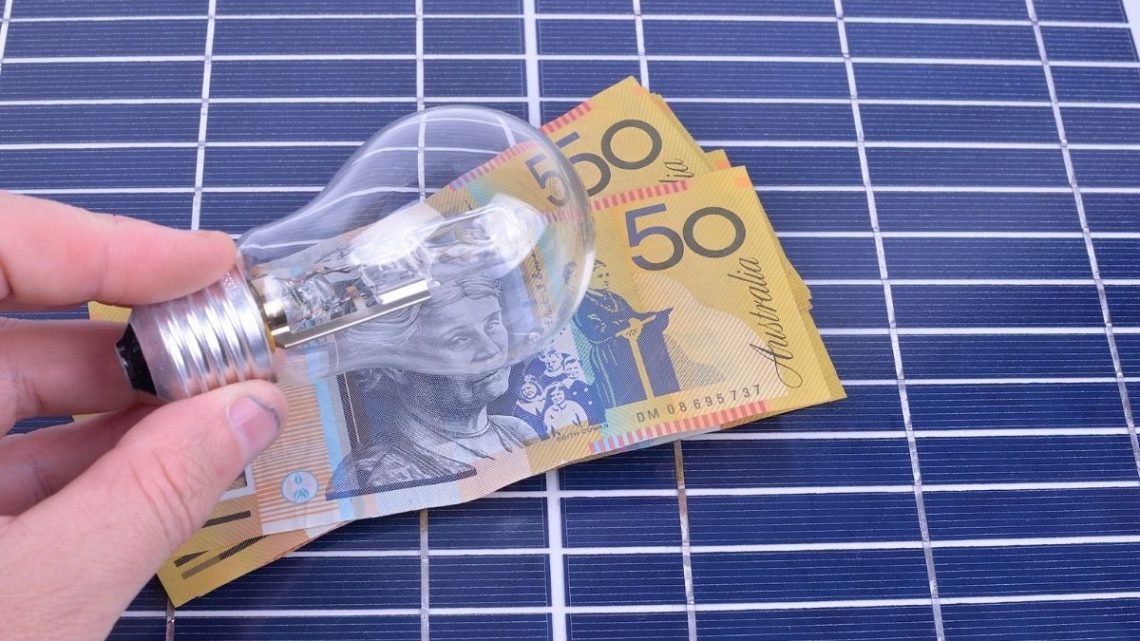 The Australian government has unveiled new funding into solar energy technology in a step meant to help reduce the cost of green hydrogen production to below AUD$2 per kilogram (about USD$1.46).

ARENA announced that as much as AUD$40 million in funding would be directed toward research and development for solar photovoltaic equipment price reduction. According to ARENA, the funding may be headed toward solar energy, but it will have broader benefits in zero-carbon energy.

The funding, said ARENA, will align with its Solar 30 30 30 goal, in which it aims to achieve 30 percent module efficiency, while reducing the total construction expenses associated with utility scale farms to 30 cents per installed watt, and that the goal will be achieved by 2030.

The Australian government recently announced that it was focusing on “ultra low cost solar” as a priority tech within its most recent Low Emissions Technology Statement (LETS). That priority established a stretch goal of AUD$15 per megawatt hour. According to ARENA’s data, that is approximately one third of the price today. 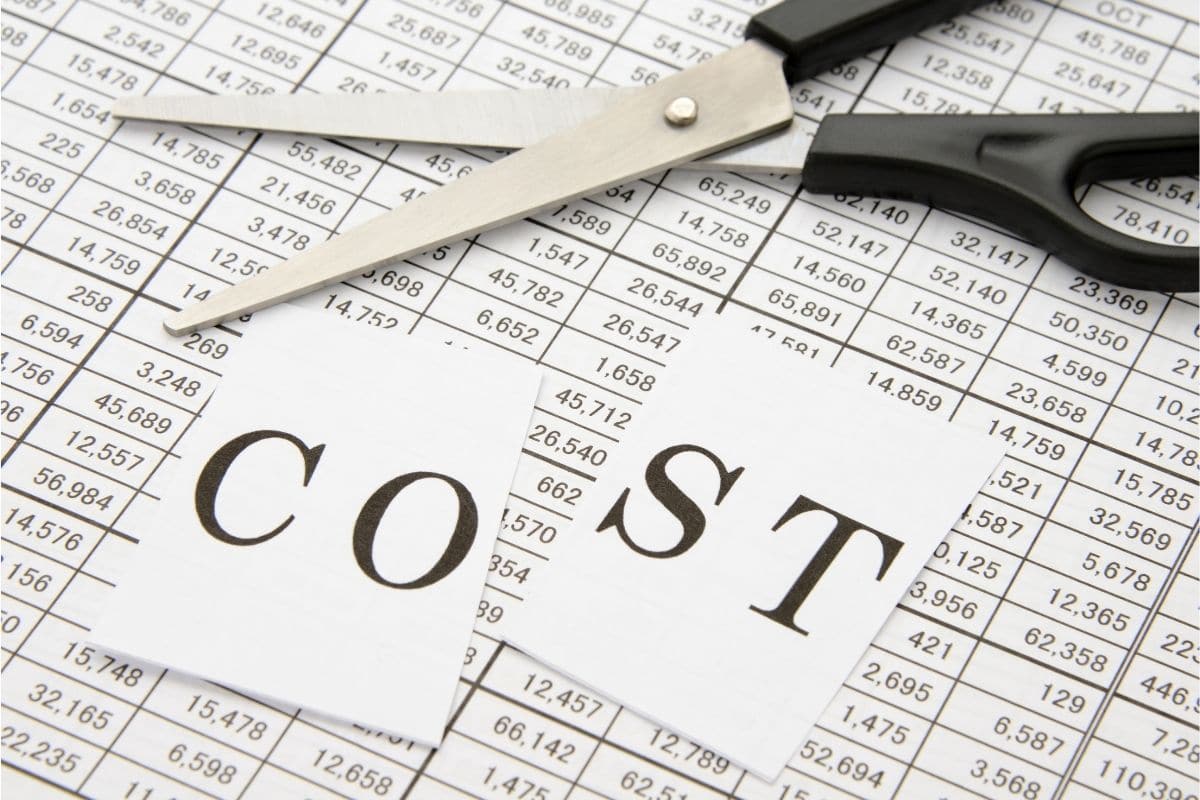 The government wants to use solar to drive down the cost of green hydrogen for the cheapest clean electricity.

According to the Australian government, this strategy will align the country to achieve a goal of “the world’s lowest cost clean electricity.” At the same time, it will make it possible for businesses and manufacturers in the country to remain competitive on a global scale in affordable and reliable energy.

The government’s investment into solar energy will be split into two directions. The first AUD$20 million will be directed toward research and development of solar cells and modules. The second AUD$20 million will be focused on the acceleration of innovation across the rest of solar PV systems, maintenance and overall operations. The goal is to reduce both the upfront and the ongoing expenses associated with utility scale solar photovoltaics.

As a result, this cheaper renewable energy will also make it possible to reduce the cost of green hydrogen production powered by solar energy.