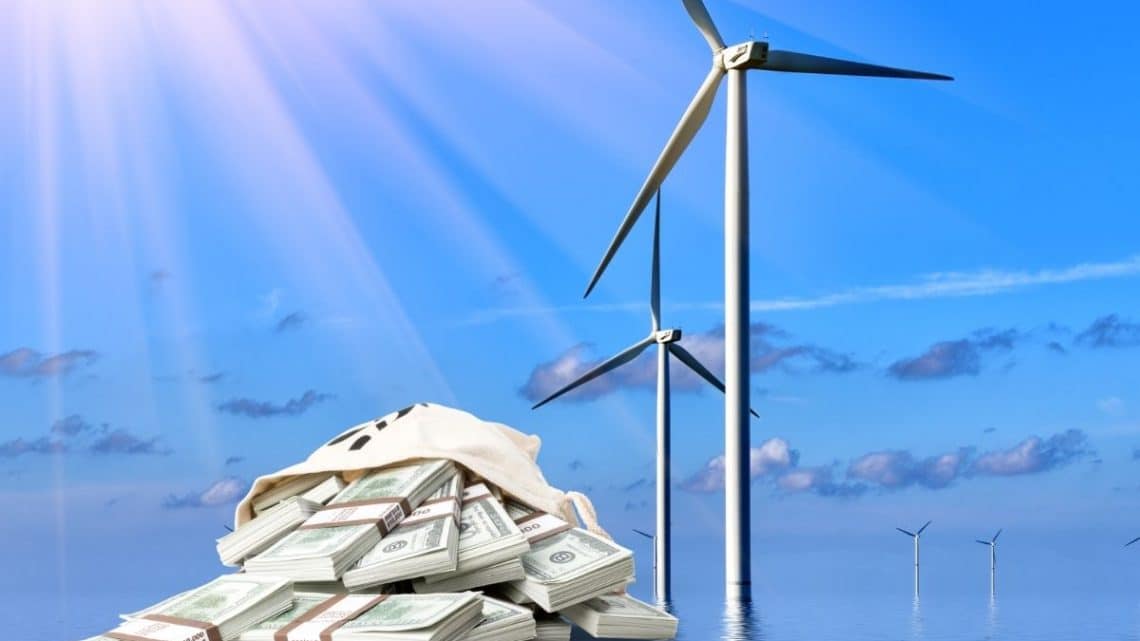 The state is aiming for carbon emission-free energy as a part of an “existential climate fight.”

California Governor Gavin Newsom has announced that there is “no one more committed” to supporting clean energy production use and storage as massive investments are aimed at renewable hydrogen and offshore wind energy.

The state is also focusing on supporting energy storage strategies as well as electric vehicles.

“No one else is committed to doing more in this space,” said Governor Newsom while discussing climate change, which he has called one of the “greatest existential threats” the statis facing. He has said that meeting this challenge will require measures that include a “diverse portfolio of new clean energy technologies to be developed and deployed as quickly as possible.”

Newsom also stated that “We have the capacity to invest in our growth engines, invest in the future, as well as making sure that we prepare for the uncertainties that the future presents.” California has forecasted a $46 budget surplus for the 2021-2022 fiscal year that runs through the end of June. 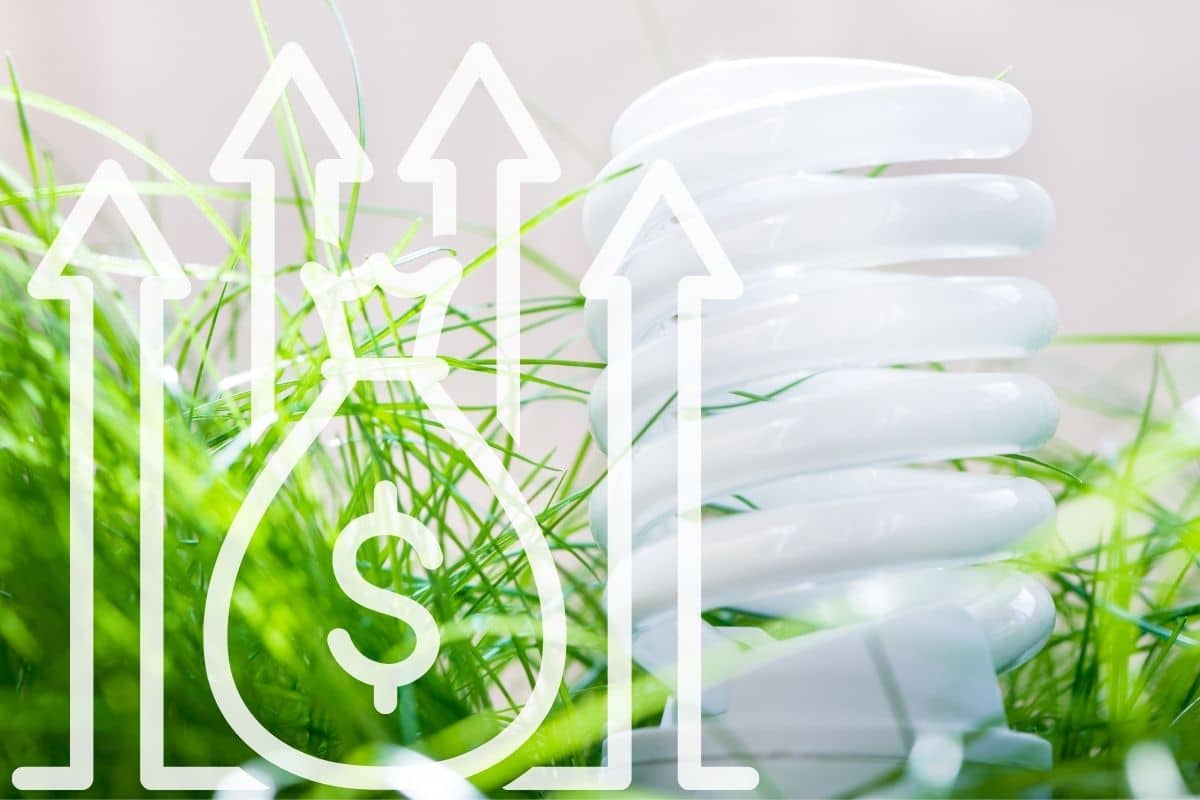 The governor plans to place a substantial focus on clean energy and renewable hydrogen for decarbonization.

The Blueprint California $286.4 billion proposal Newsome has put forward for the 2022-2023 fiscal year has been sent to the legislature for approval. It sets aside $100 million for the advancement of green H2 use and production. “Green hydrogen is critical to the decarbonisation of California’s economy and achieving carbon neutrality,” said the budget summary released by Newsom’s office.

Furthermore, an additional $380 million in funds will be directed toward enabling investments into long-duration energy storage projects that would come online to support the reliability of the electric grid as of next year.

The boost in capacity will assist in enhancing resilience in the face of emergencies including wildfires. The state has faced record-breaking wildfires linked with climate change over the last several years. Funding offshore wind and renewable hydrogen as well as long-duration storage and other efforts will also enable a “decarbonised complement to intermittent renewables, which will provide the state with additional energy storage options during periods of low renewable power availability.”