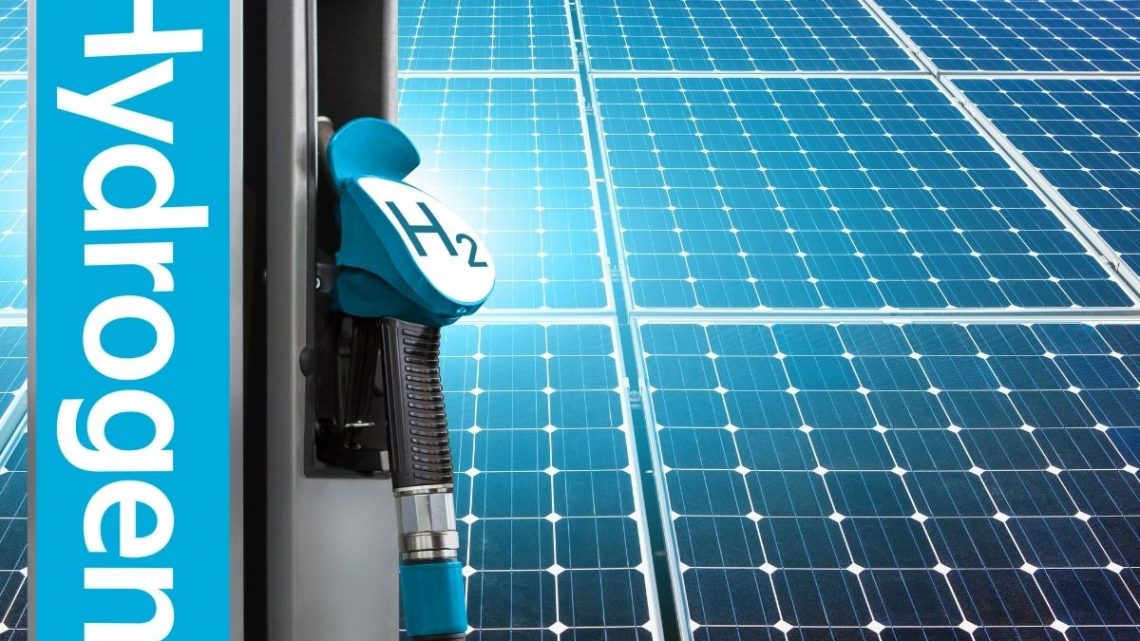 Two companies, Bloom Energy and Heliogen, have announced that they have successfully used concentrated solar power (CSP) for green hydrogen fuel production at a recent demonstration that took place in California.

Heliogen was the supplier of the CSP technology that was used for powering the demonstration.

Bloom energy used its electrolyzer powered by Heliogen’s CSP technology for the green hydrogen fuel production. According to Heliogen, its artificial intelligence (AI) powered CSP technology is capable of producing electricity for longer spans of time than traditional solar photovoltaic (PV) technology. By storing the solar energy, it can operate for just about 24 hours per day and seven days per week. 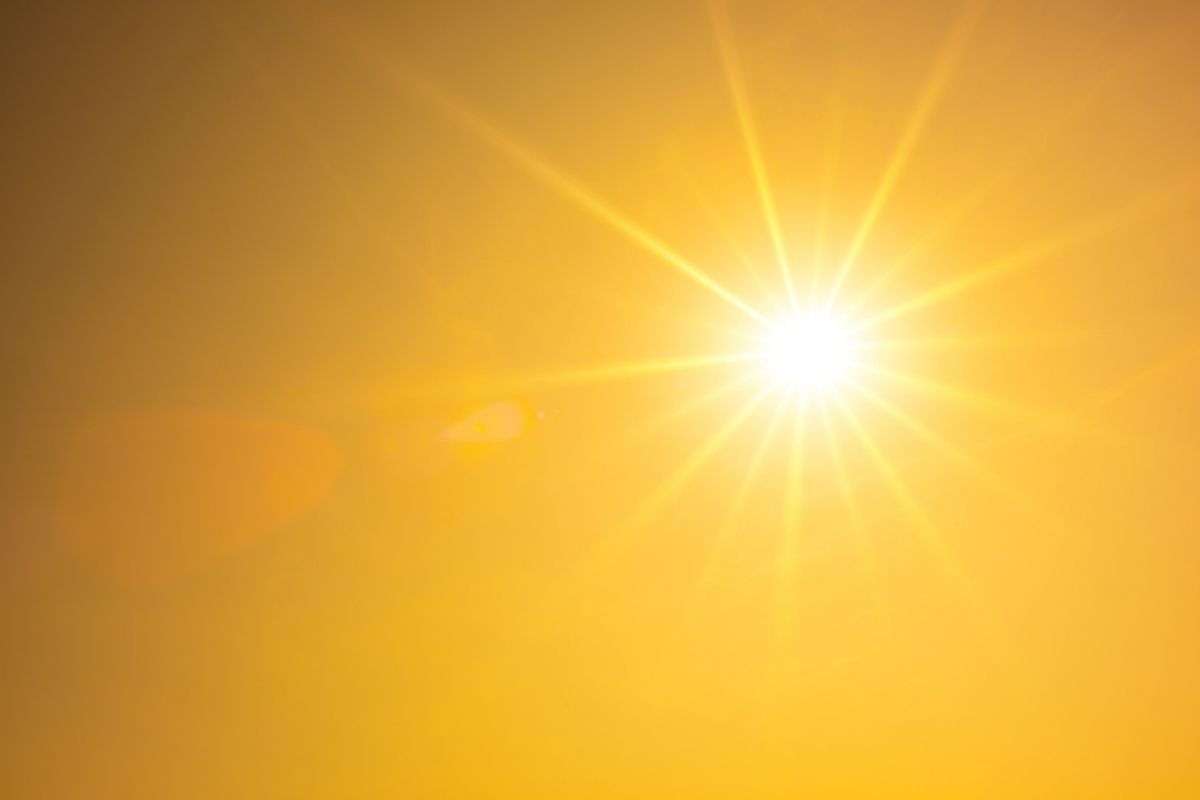 Because of this, Heliogen said that the outcome was a notably more compact design than PV, as well as reduced production costs. The company explained that the demonstration is an important step forward in the direction toward replacing fossil fuels with green H2 in commercial and industrial applications.

The CSP technology that was used creates heat, steam and electricity from concentrated sunlight. That tech was teamed up with Bloom’s solid-oxide, high-temperature electrolyzer in order to generate the hydrogen gas.

According to the Heliogen, H2 can be produced 45 percent more efficiently than more conventional low-temperature PEM and alkaline electrolyzers.

That amount would meet about 15 to 20 percent of the global energy demand. More than $300 billion in funding has already been poured into H2 along the full length of the value chain, and McKinsey & Company project has aimed $150 billion of those funds toward producing it. Heliogen and Bloom Energy said that the demonstration of making H2 with solar power is an important step toward making it cost-competitive. 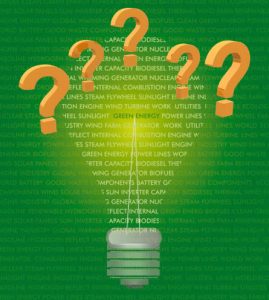