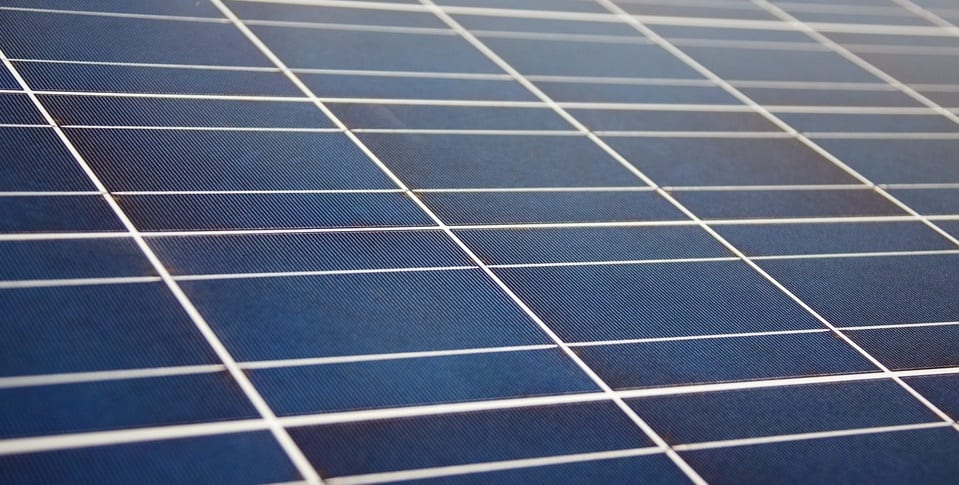 New technology could make it possible for solar paneling to be printed for easier distribution.

Installing 200 square metres of working solar panels on a roof is not very impressive, but the fact that the solar cells were printed on a reel-to-reel printer is.

The difference printing can make to the alternative energy industry.

This new technology could very well revolutionize the way solar panels are made and distributed. However, these printed solar panels are less efficient than the silicon-based ones, they only last a few years and making them appears to be quite tricky. So, are they worth the hype?

How does one print a solar panel?

Printing solar cells is already old news, but the University of Newcastle (Australia) is ahead of the game with its solar cells made of inks from semiconducting flexible polymers. To build a solar panel, many layers are printed, one on top of the other, until they reach 200 microns thick. That’s four times thicker than a human hair.

The whole solar panel is made reel-to-reel, including the top contact layer, using a technique called sputter coating.

Is this better than a regular solar panel?

Honestly, not yet. Printed panels are about one-fifth less efficient than regular solar panels and only last about two to three years.

However, they are cheap to manufacture. According to the Newcastle team, the cost of their modules would be less than $10 per square metre. Therefore 200 square metres of panels would cost under $2,000. This cheaper alternative would allow a short-term payoff for both homeowners and renters.

With their short lifespan, won’t these solar panels be less ecofriendly by creating more waste?

Indeed, while these printed solar panels rely on plastic and have a short lifespan, the Newcastle University project will attempt to recycle the plastic back into panels, but that has yet to be tested. If these panels are sold

to the public, reuse or recycling of the plastic would need to be mandatory to avoid creating more waste.

If they become more efficient and do not add to the significant amount of plastic in the waste stream, printed solar panels could be considered as an affordable source of renewable energy.