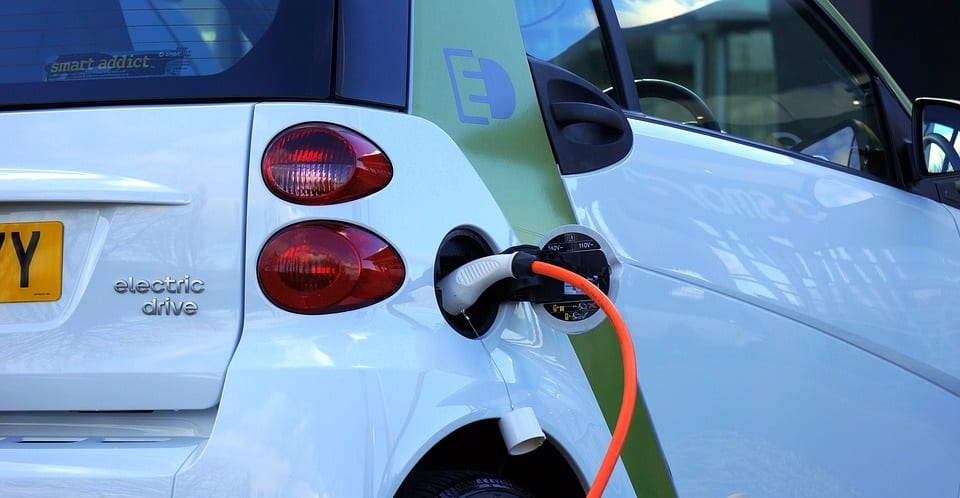 With the gas prices increasing all the time, it’s no wonder people are considering alternatives to gasoline-powered vehicles.

In fact, there are many alternative fuel vehicles already on the road right now.

Everyone is furious because gas costs a fortune, but, not to sound overly dramatic, the planet is in peril! Although the environment is a concern among automakers, it should also be among drivers. Perhaps considering alternative fuel vehicles would make people and the earth happier. After all, there are numerous options.

Contrary to popular belief, hydrogen is actually quite safe to fuel a car. In fact, a hydrogen fuel cell generates it own electricity to power electric motors. Interestingly enough, the by-product of the hydrogen and oxygen combination process is water vapor. Although hydrogen vehicles are currently being tested by automakers, the BMW Hydrogen 7 is already the most famous. Unfortunately, due to a lack of infrastructure of hydrogen fueling stations, hydrogen cars aren’t widespread largely yet.

Electric cars are becoming more popular than ever because they are a viable method for daily driving. It’s common to hear people mention Tesla’s Roadster or Model S or Volkswagen’s E-Golf. An important factor to consider when leasing or buying an electric car is battery technology. High speeds and long distances can drain an electric car’s batteries. It’s wise to spot charging stations along the way before leaving the house, because it could take hours to recharge, especially in a regular household socket.

It turns out that oil and grease are healthier for a car than for a human. The process of making biodiesel seems easy enough that enthusiasts can make their own fuel at by using cooking oil. It sounds a risky

, but it can be done successfully when one knows exactly how. Biodiesel is more affordable and cleaner than fossil diesel, but the will make the car smell like french fries.

These are only a few options for alternative fuel vehicles and with constant by automakers, the idea of everyone eventually driving in a cleaner way seems possible.