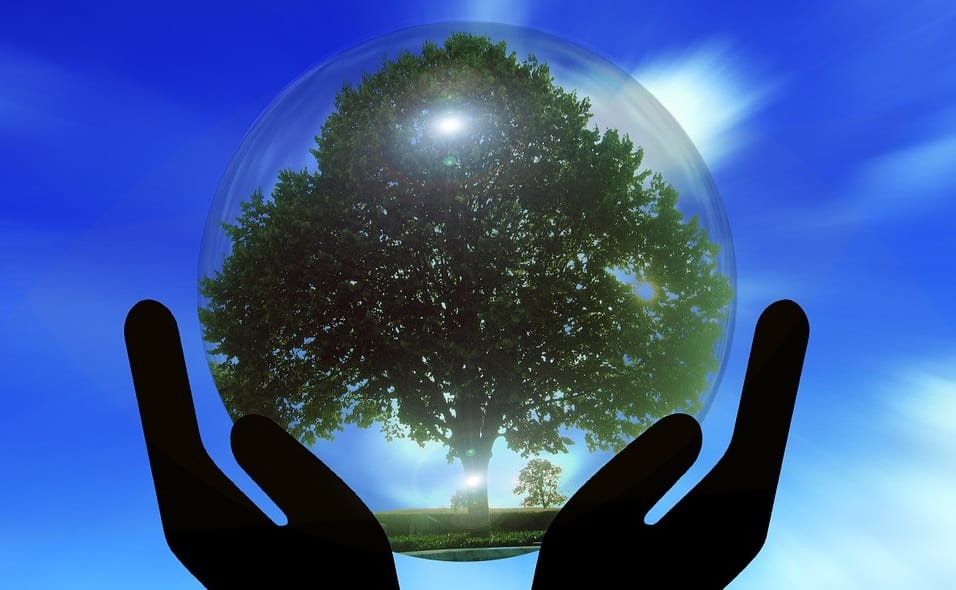 The transition toward renewable energy must be accelerated in order to combat the effects of climate change, according to a new report from the World Economic Forum. The report is part of the organization’s Energy Transition Index 2018, which highlights the efforts that 114 countries are making to embrace clean power. The report ranks these countries based on their efforts and how large of a role renewable energy plays in their fight against climate change.

Report shows that countries have been slow in embracing clean power

The key finding of the report is that efforts to thwart climate change must be accelerated. Worldwide progress toward environmental stability has been sluggish, with many countries doing relatively little to embrace renewable energy and cut emissions. This is despite promises that countries have made to do so. Some countries have been making significant progress in fighting climate change, however, particularly when it comes to embracing renewable energy.

Sweden holds the top spot in the report’s rankings

The report ranks Sweden as the top supporter of clean power, followed by Norway and Switzerland. In fact, European countries hold the top 10 spots in the report’s rankings, with many beating out larger, more affluent countries that have also been supporting renewable energy. The United States, for instance, holds the 25th rank, with China being ranked at the 76th spot. These two countries have invested heavily in clean power, but they have been slow in embracing renewable energy, partly due to government policies that have made progress sluggish.

Climate change could have a profound impact on many countries

If efforts to combat climate change are not accelerated, many countries could face a very difficult future. Climate change could have a profound impact on agriculture, security, and the overall economy of these countries. Governments have been working to cut emissions production in order to help stave off climate change, but most countries remain heavily reliant on fossil-fuels. Renewable energy is needed for these countries to become much more environmentally friendly.