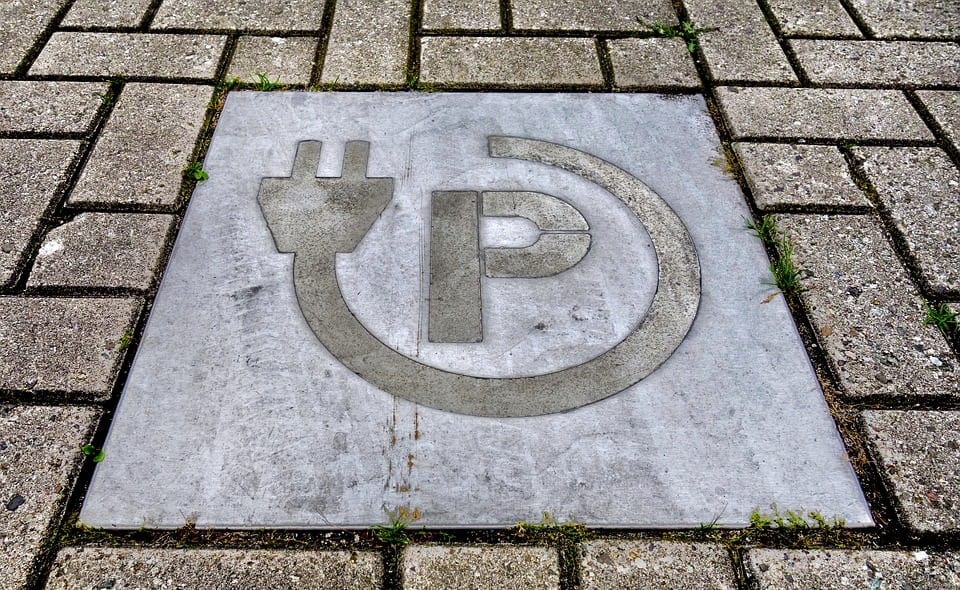 China is working toward a more environmentally friendly and healthier future

China is fighting against air pollution like never before in its long history. The Chinese government is quickly enacting new policies that place strict regulations on emission production. These policies are forcing many large companies to make a dramatic shift in energy production, favoring clean power. China’s increasingly environmentally friendly policies align well with the government’s plans concerning clean and electric vehicles. These policies and China’s clean transportation endeavors are having a major impact on the world at large.

Air pollution has been linked to premature deaths

Following decades of unprecedented economic and industrial growth, China has become the world’s largest producer of carbon emissions. The amount of air pollution that is produced in the country has become a major health problem for residents. According to a 2015 study from Berkeley Earth, air pollution contributed to 1.6 million deaths annually in China. This is despite the fact that heavy air pollution in large cities has been reduced by some 50% over the past five years.

In order to fight air pollution, China has placed a great deal of focus on electric vehicles. Currently, the country is the world’s leading market for such cars and has been since 2015. By 2025, some 7 million electric vehicles are expected to be sold in China every year. To promote the adoption of these cars, the Chinese government offers subsidies that help cover their purchase. Some large cities, such as Beijing, have even limited the number of gas-powered vehicles that can be registered in a given year.

China is not only the world’s leading market for electric vehicles, of course. The country has also established a very robust renewable energy sector. In its ongoing efforts to combat air pollution, China has played a major role in reducing the cost of solar energy technology. Government-backed companies have produced solar panels and other technologies at a rapid pace, which has helped China embrace solar power and begin its slow march away from fossil-fuels.