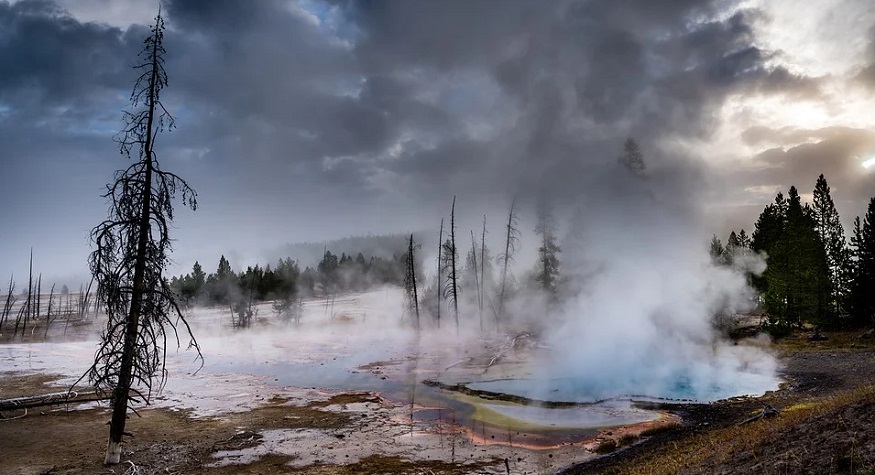 The country has already received nine bids from groups interested in four of its deposits.

Geothermal water exploration is moving its way into the spotlight in Croatia as several groups hope to participate in the country’s renewable energy marketplace.

The AZU says it has been receiving a steady number of bids from interested parties.

By the start of the month, Croatia’s Agency for Hydrocarbons (AZU) said it had already received nine bids for geothermal water exploration projects in the country.

“It is already clear that the tender, despite challenging times, was a complete success because bids were received for all locations and applicants are reputable domestic and foreign companies with experience in developing geothermal projects,” said a statement issued by the AZU as cited in a Reuters report.

The bids came from seven different bidders. They were made for all four blocks the country offered in a tender for these renewable energy purposes. They apply to deposits located in the northeastern part of the country called the Drava valley.

The bids were made by local and international parties seeking to participate in geothermal water exploration.

The names of the bidders have not been disclosed at this point in the bidding process. That said, the AZU added that the names of both the local and international companies that have expressed interest through their bids will be announced following the evaluation of the bids that were submitted. The government agency reserved the right to keep the names private until after the proposals had undergone their first wave of consideration. The details of the bids themselves will also be revealed after they have undergone their evaluation.

The four blocks for which the tender was offered include: Legrad-1, Ernestinovo, Merhatovec, and Lunjkovec-Kutnjak. The total area covered by those four deposits is 207 square kilometers (just over 128 square miles).

The deposits boast a water temperature greater than 100 degrees Celsius (over 212 degrees Fahrenheit). That temperature just meets the minimum requirement for use in renewable electricity generation. As a result, it can be used for the production and sale of electricity and heating for Croatian homes and businesses.

Combined, the potential of all the deposits involved in the tenders is estimated to be about 50 MW

of electricity. That figure was announced by the government agency in June when the tender was first opened to bidding from local and foreign parties.