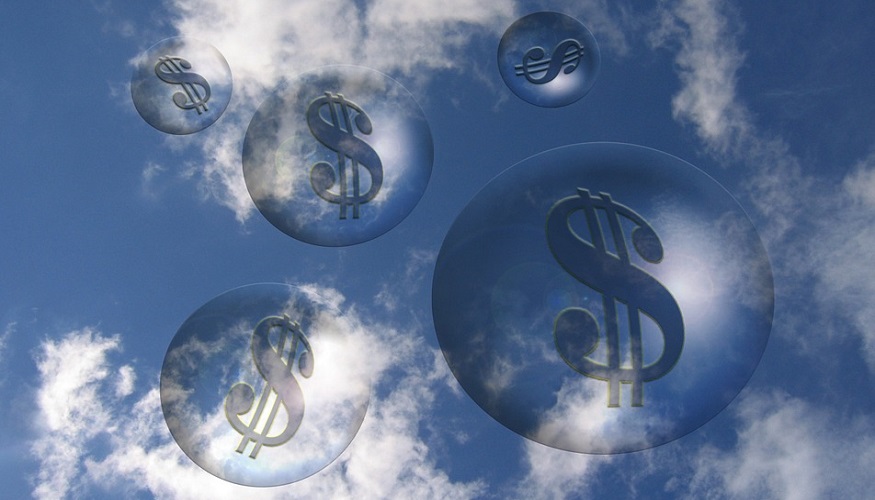 The federal and British Columbia governments are diving into renewable power options.

The governments of Canada and of British Columbia are pouring new investments into Canadian green energy infrastructure that will set the foundation for renewable power projects.

The goal is to meet electricity needs as well as addressing economic recovery issues from the pandemic.

The Canadian green energy investments are meant to be strategic ones. They will lay the infrastructure required to make it easier to launch projects for building cleaner communities. The goal is also to make electricity more affordable and to establish a more sustainable future throughout the province.

Last week, the Minister of Environment and Climate Change Jonathan Wilkinson, Member of Parliament for North Vancouver, announced funding for eleven projects to assist communities in the province to reduce pollution and save energy at the same time. The announcement was made on behalf of Canada’s Minister of Infrastructure and Communities Catherine McKenna, and the BC Minister of Environment and Climate Change Strategy George Heyman.

Funding will be sent to Vancouver for its Sewage Heat Recovery Expansion Project, which will boost the Neigbourhood Energy Utility (NEU) capacity for providing buildings in the False Creek region with low-carbon heat and hot water. That utility uses a combination of waste heat recycling, renewable energy, and conventional natural gas for cutting its CO2 and other polluting emissions.

Other projects receiving funding include an expansion of the Level-2 electric vehicle charging station network across British Columbia. It will bring in over 80 new stations to help improve the viability of driving EVs.

These and the other investments announced last week will help to benefit the province by helping to reduce its reliance on fossil fuels and by reducing its polluting emissions. At the same time, the projects are also valued for their job creation and their potential for strengthening local economies at a time when it is highly needed. The goal is to promote sustainable growth to contribute to the long-term wellbeing of residents.

The Government of Canada is making an investment of more than $28.5 million (USD $21.73 million) through the Investing in Canada plan’s Green Infrastructure Stream (GIS). Local Indigenous communities will also contribute an amount of over $13 million into these Canadian green energy