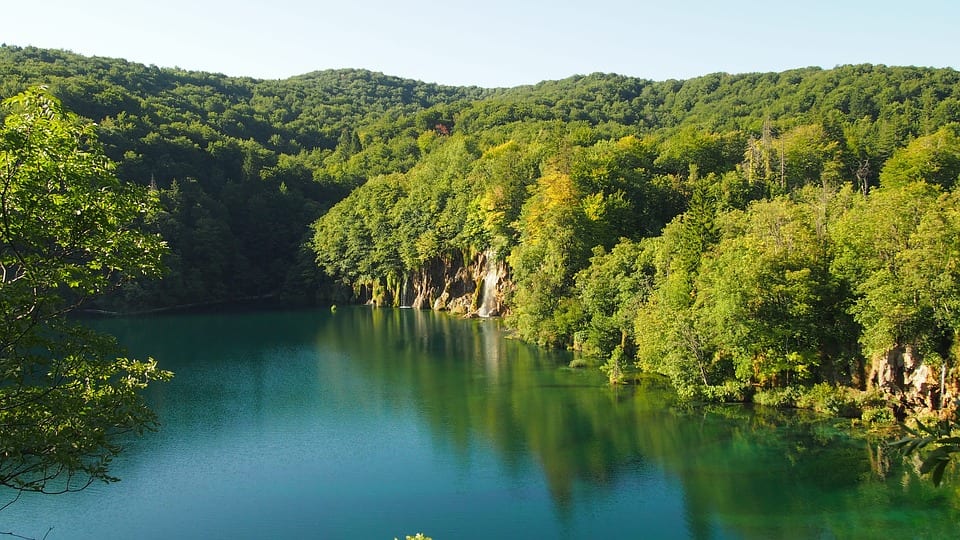 New tariffs and quotas will be introduced to energy producers

In the near future, Croatia’s Energy Market Operator will be implementing new tariffs and quotas to energy producers. This will result in a modest price increase on the energy bills of consumers. Government officials suggest that the price increase will help bring balance to the energy market. Moreover, the initiative may help Croatia become more energy independent. In the coming years, the country intends for renewable power to provide the majority of its electricity.

Currently, approximately 40% of Croatia’s power comes from energy imports. The country is looking to change this in order to establish a stronger economy and energy infrastructure. As such, renewable energy has become quite popular in Croatia. In the past 10 years, some 600 megawatts of clean power capacity has been installed throughout the country. This capacity is expected to begin increasing rapidly due to higher incentives coming from the government. Croatia is also part of an overarching clean power initiative coming from the European Union.

Country has achieved its renewable energy goal ahead of schedule

Croatia joined the European Union in 2013 and became beholden to the 2020 Climate and Energy initiative. The plan calls for countries to embrace renewable energy and reduce emissions by 2020. Croatia has already met its renewable energy target, with 29% of its electricity coming from renewable sources. Now, the country intends to further increase its clean power capacity and become even more environmentally friendly.