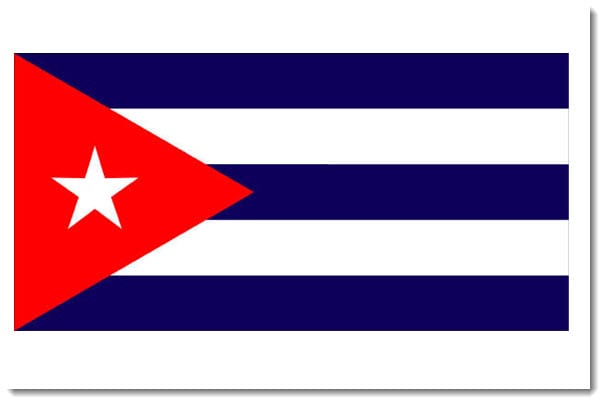 Hydrogen fuel has become a subject of interest in Cuba of late.

Fuel cells have gained worldwide acclaim for their efficiency and performance, leading many to call hydrogen the fuel of the future. Cuba’s Natural Hydrogen Group is now conducting preliminary tests of fuel cell vehicles to see first-hand whether or not the alternative fuel lives up to the hype.

Students from around the nation will be participating in the study, according to Tania Carbonel Morales, director of the Center for Studies on Renewable Energy Technologies. The students will be able to observe how hydrogen fuel cell technology works and what it could mean for the future of Cuba.

Cuba has been a proponent for alternative fuels for years. It is the only nation to meet the World Wildlife Fund’s standard for sustainability despite its often volatile political climate.

Every other nation, particularly those with access to advanced technology, has failed to attain this feat.

Though Cuba has yet to determine the overall value of fuel cells, there are already plans to establish a hydrogen fuel infrastructure. If hydrogen powered cars do not meet the expectations of Cuba’s officials, it is likely focus will be shifted to using hydrogen to power other industries. The nation has aspirations of being the very first to be completely energy independent. Cuba has established for itself several goals for a sustainable future and environmental friendliness. Testing hydrogen fuel cells and their capabilities in regards to transportation is another step along the journey away from fossil fuels.