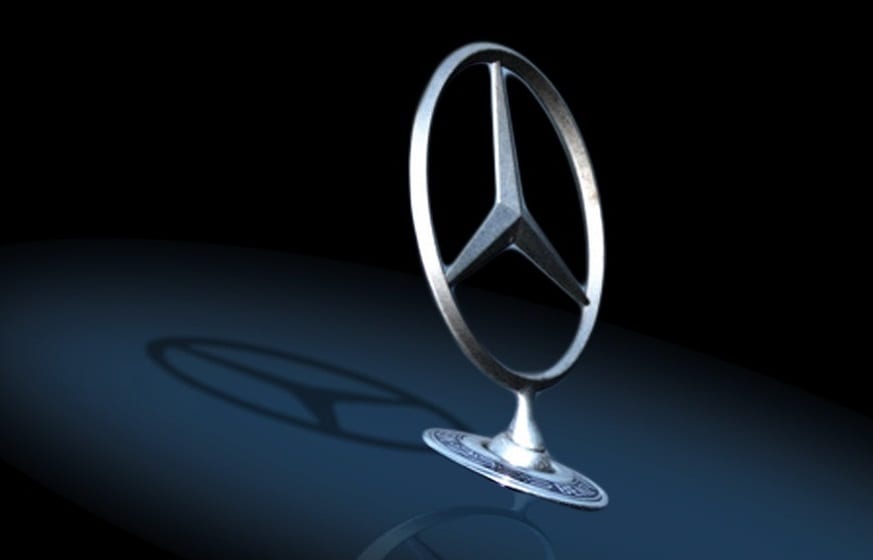 German automaker Daimler has announced new plans to research hydrogen fuel cells. The company has partnered with Hewlett Packard Enterprise, Power Innovations, and the National Renewable Energy Laboratory to study how fuel cells can be used to power data centers. The new project aims to develop prototype continuous power solutions that will serve as backup energy systems for data centers. Hydrogen fuel cells have been used for such purposes for the past several years.

Fuel cells have received criticism from Daimler in the past

Daimler has been somewhat wary of embracing hydrogen fuel cells. These energy systems have become somewhat popular in the auto industry, with many major companies using fuel cells to power new generations of clean vehicles. Daimler officials have said batteries may be a better solution for clean vehicles, but the company has shown strong interest in using hydrogen fuel cells as stationary energy solutions. Daimler’s subsidiaries, however, are currently in the process of developing fuel cell vehicles.

Many companies have begun to use hydrogen fuel cells to power data centers. Technology companies like Google and Apple are investing in fuel cells for this purpose. Stationary fuel cells have been used for various industrial projects for decades, but have only recently become more popular. Data centers are notoriously energy hungry and fuel cells have shown that they can provide the electricity that these facilities need regularly.

While hydrogen fuel cells are gaining more support, they still face many challenges. These energy systems are quite expensive due to their use of expensive materials. They also have relatively little infrastructure support when compared to batteries. As far as batteries are concerned, companies like Tesla are beginning to push battery solutions as potential power suppliers for data centers. Many large companies have shown interest in both batteries and fuel cells as these two solutions allow them to reduce their consumption of fossil-fuels.