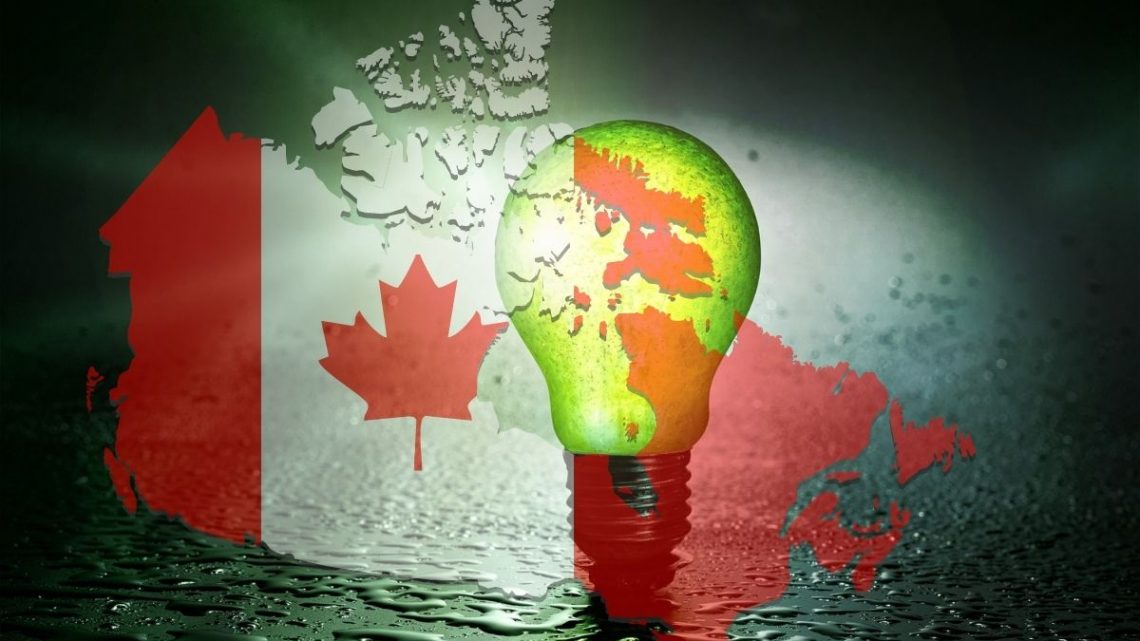 The Clean Fuel Standard will go into effect in December 2022 and will guide the country’s emission reduction.

Canada’s Clean Fuel Standard draft is meant to act as a form of definition of clean energy that will guide the country’s efforts to decarbonize in order to achieve its 2050 zero net carbon targets.

The Prime Minister is facing considerable criticism over the draft definition of clean energy his government has issued to guide the country’s climate regulation. The Clean Fuel Standard will start its role in December 2022. However, before that happens, it is facing strong opposition by a coalition of 26 clean fuel trade associations, producers and climate think tanks. The coalition cautions that in the current form of the regulation, the result will be a delay to the adoption of low-carbon energy such as hydrogen fuel, instead of incentivising it, as is the intended purpose.

“The CFS as the draft is now proposed shouldn’t go ahead,” said Advanced Biofuels Canada President Ian Thompson. Advanced Biofuels Canada is one of the 26 organizations seeking changes to the draft. “It has the potential to be a great regulation … but the messaging right now is essentially going to defer by a decade the adoption of fuels that are critical to net-zero future.” 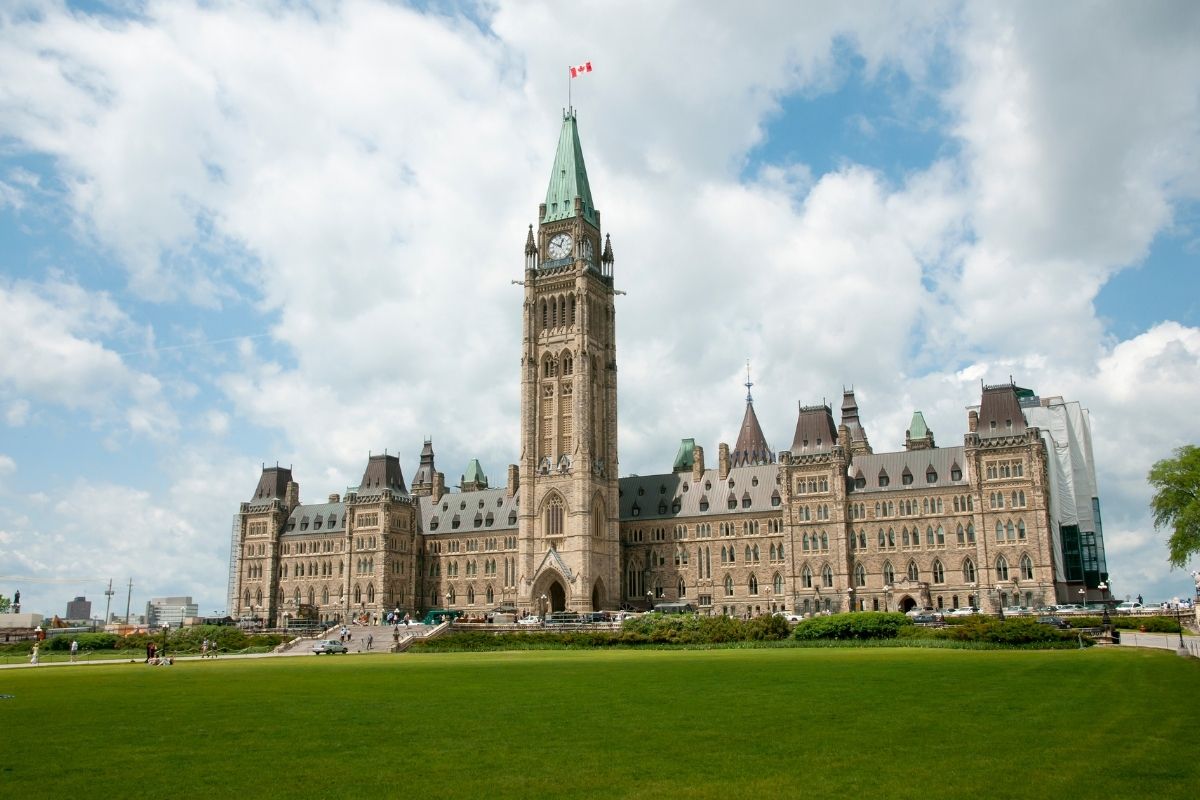 The coalition has been pushing the government for a tougher definition of clean energy for months.

The group’s efforts may be vocal now, but they have been quietly pushing the government to strengthen the regulation for several months. They claim that until now, the government has shown little likelihood of making the requested changes. As a result, the group says that Canada will miss an opportunity to boost its clean energy fuel industry.

The Clean Fuel Standard opposition from certain central stakeholders places a spotlight on the pressure the country’s government is facing to be more aggressive about reaching its climate promises ahead of the COP 26 international climate summit that will be taking place in November in the United Kingdom.