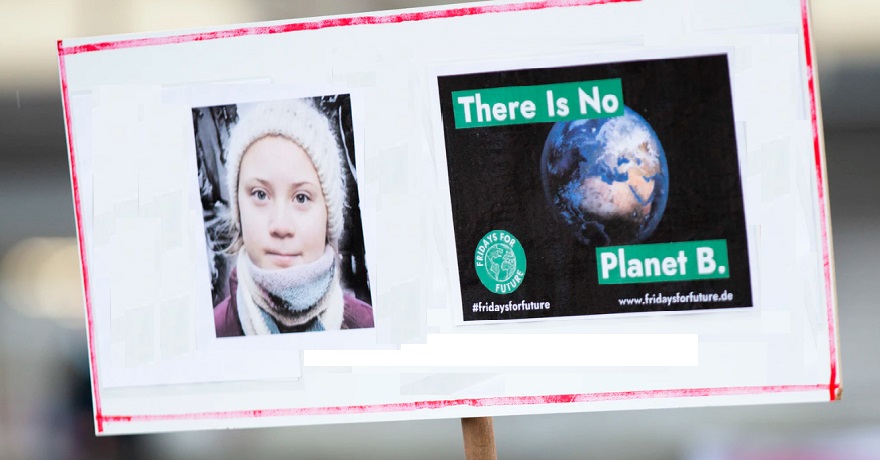 The teenaged activist is using the upcoming UN vote to push the countries to make larger commitments.

Activist Greta Thunberg is pushing for Canada and Norway to boost their climate change action with the approach of the United Nations Security Council election. She is using developing island nations as leverage to encourage the countries to step up their commitments.

Thunberg is the lead signatory on a letter issued to small island state UN ambassadors.

The Swedish 17-year-old has become one of the most recognized activists pushing for climate change action. The letter she signed to UN ambassadors from developing island countries states that Canada and Norway both talk the talk when it comes to making eco-friendly changes. However, she underscores that both countries have also both held firm to their commitments to fossil fuel production expansion as well as providing oil firm subsidies.

“For the young generation who will inherit the consequences of these decisions, it is critical that those who claim to be leading on climate action are held to account for decisions they are making back at home,” read the letter.

Among the climate scientists who signed the letter was Eddy Carmack, formerly of Fisheries and Oceans Canada before his recent retirement. Carmack was awarded the Order of Canada earlier this year for the work he did on climate change.

The UN ambassadors received a letter to help place the pressure on Canada and Norway, “and demand that they unite behind the science,” regarding rising global temperatures. It sought to urge the two countries to cease committing to any new oil and gas exploration or production and to begin the process of phasing out those that already exist.

The letter is a timely one as Canada, Norway and Ireland are all seeking the same two seats coming available in this week’s UN election. Canadian Prime Minister Justin Trudeau has made a substantial political effort to try to win a seat for the country. Among those efforts has been to draw the support of

African, Asian and Caribbean countries, including the majority of the over three dozen with UN ambassadors in receipt of the climate change action letter.