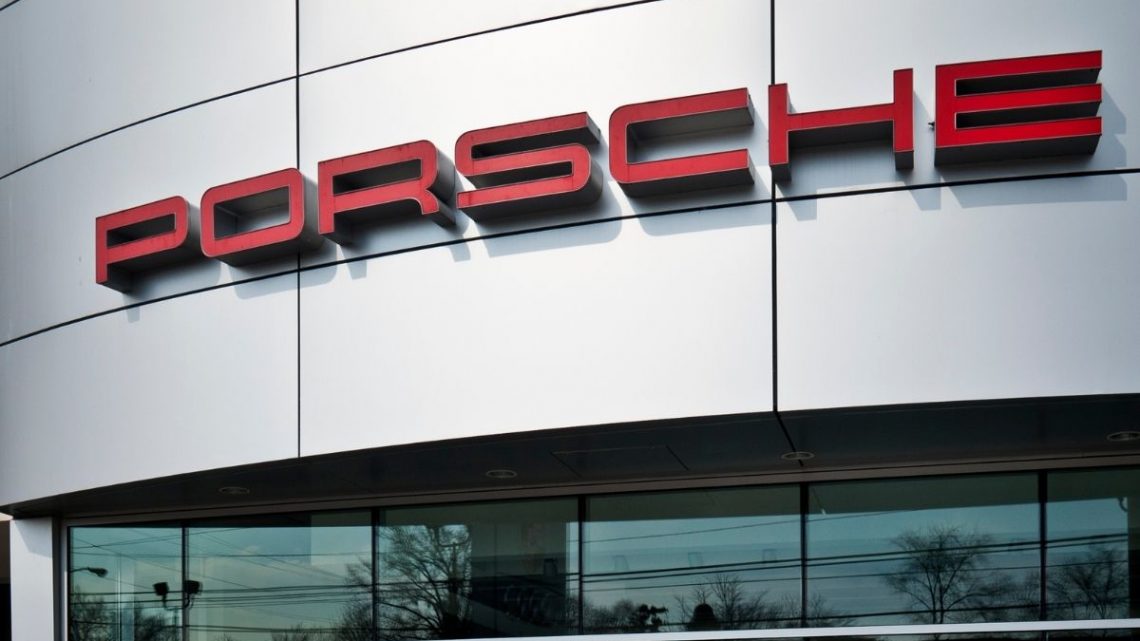 The automaker will be using it for fuelling its race cars, sports cars and classic cars.

Porsche and its international partners have announced that they have broken ground on a new plant producing H2 synthetic fuel which will begin operation in 2022.

The facility is being built in Chile because the plant will be wind powered and the country offers an ideal location.

The H2 synthetic fuel will be used for Porsche race cars, sports cars and classic cars. Producing the fuel involves an innovative process with a high level of complexity. The process begins through the use of electrolyzers that split water into its oxygen and hydrogen. The electrolyzers are wind powered, resulting in green hydrogen. This makes Chile an ideal location for the plant as Chile is among the most reliably windy locations in the world.

From there, the process uses CO2 filtered air which is combined with hydrogen to result in synthetic methanol, which is then converted into the fuel burned to power a piston engine, such as in the Porsche 911. 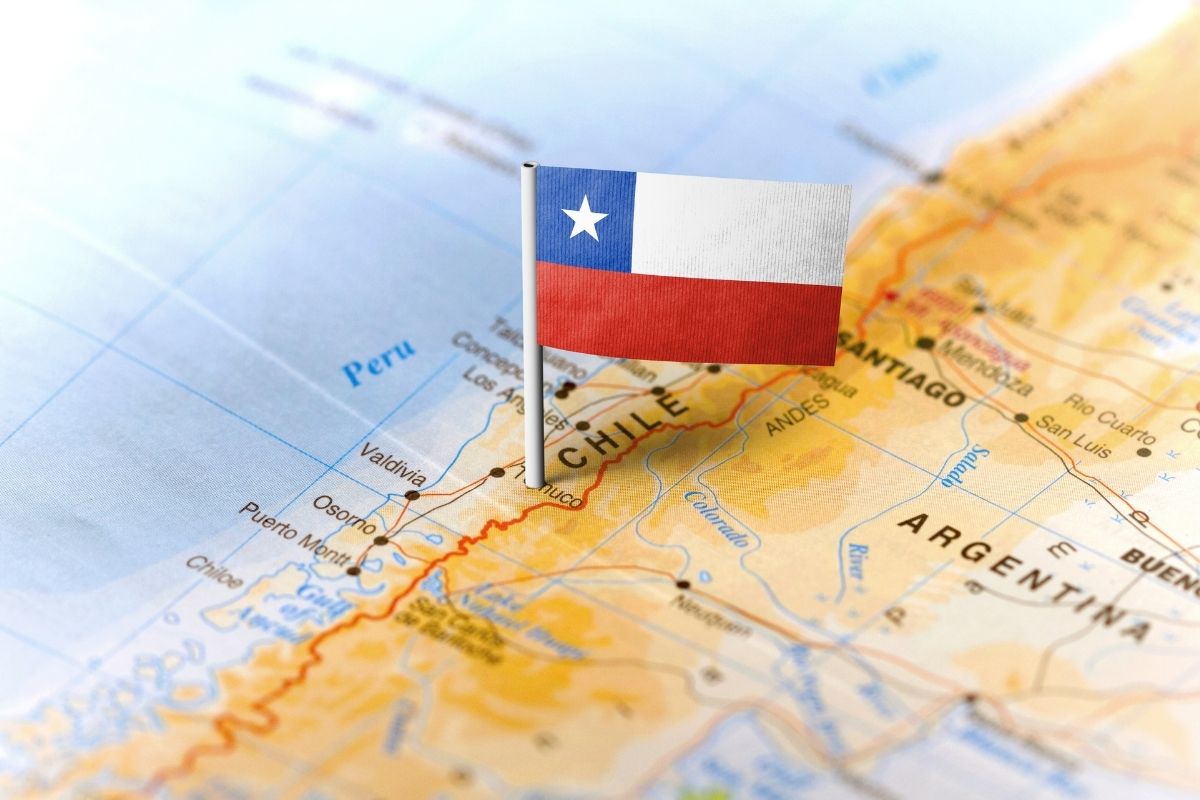 The automaker views this new option as a solid match for markets in which Green Deal regulations are seeking to eliminate the sale of internal combustion engines in the mid future.

“Our icon, the 911, is particularly suited to the use of eFuels. But so are our much-loved historic vehicles,” said Michael Steiner, the head of research and development at Porsche. He also pointed out that about 70 percent of all the cars the automaker has ever made are still on the road.

The idea behind the new type of fuelling is that it will work in existing vehicles without the requirement for any mechanical modifications.

“Our fuel specifications meet exactly the existing ones, so you could burn such fuel in a 993 without damaging the engine, and without making mechanical adjustments,” explained Steiner.

The primary challenge at the moment is that the H2 synthetic fuel is considerably more expensive than traditional petroleum-based fuels. The plant producing the fuel is expected to begin production next year, initially fuelling the vehicles racing in the Mobil 1 Supercup series.