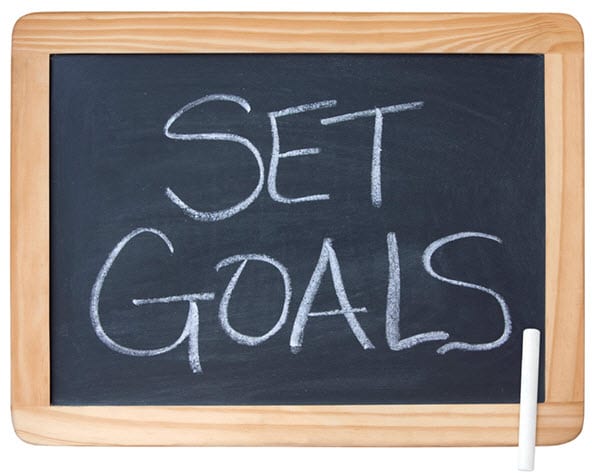 Several countries around the world have established for themselves sustainability goals. These goals often take the form of emissions reduction practices and the replacement of fossil-fuels with clean energy. These schemes are becoming increasingly common amongst developed countries that have the means to adopt alternative energy and cut emissions. Denmark is one such country. Denmark, like other countries in Europe and around the world, has a particular goal concerning solar energy, which the government had wanted to reach by 2020. This plan is expected to change, however, as Denmark has reached its solar energy goals 8 years early.

Milestone reached through the use of net metering

According to the government’s goals, Denmark had been working to reach 200 megawatts of solar energy capacity by 2020. This goal has already been met by Invest in Denmark, an internal investment organization that has been part of the country’s work in solar energy. Reaching this milestone is largely due to the country’s use of net metering, which is considered a more efficient way to utilize solar energy. Invest in Denmark notes that the demand for solar energy systems saw a drastic increase after net metering was introduced in 2010.

Part of the country’s success in its solar energy endeavors comes from its already well establish smart grid – an infrastructure suited for clean energy. The country has adopted several emerging technologies that have made its smart grid more efficient and capable of handling the needs of citizens as well as the demands placed upon it by clean energy systems. Backed by a comprehensive infrastructure, the government is expected to make changes to its solar energy goals.