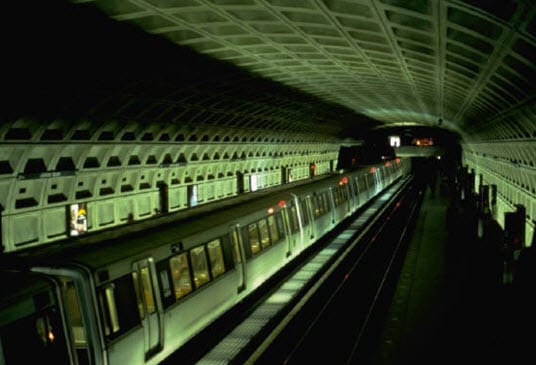 The Hymera fuel cell is capable of producing electricity through the combination of hydrogen and oxygen. Water vapor is emitted as a byproduct of this process, which is also completely silent. The capabilities of the Hymera fuel cell have proven attractive to Network Rail, which will be using the product for various purposes throughout the country’s railway network. BOC notes that the Hymera fuel cell is ideally suited for use in remote locations and was designed with off-grid applications in mind.

Energy system will power electric equipment for a variety of purposes

The lightweight fuel cell is highly portable, even with the hydrogen fuel cylinders that accompany the product. This allows workers to take the fuel cell into a variety of environments and have access to electricity. The Hymera fuel cell will be able to power electrical equipment being used to build new railway structures or maintain those already in existence. BOC believes that the Hymera fuel cell will be able to eliminate Network Rail’s reliance on conventional energy generators, which have proven to be highly unreliable in the past.

Hydrogen fuel cells are becoming more common throughout the world. Years ago, the energy systems were considered to be inefficient, cumbersome, and extremely expensive. Advances in fuel cell technology have made the energy systems more attractive and those interested in clean energy are beginning to see just how capable fuel cells really are. BOC expects fuel cells to continue growing in popularity in the United Kingdom and find uses with the country’s official agencies.