Solar market likely to grow by 120% this year

India, Brazil, Chile, and Mexico have all established themselves as major solar markets. These countries have benefited from the efforts made by their larger counterparts when it comes to making solar energy more affordable. China is the world’s largest investor in renewable energy and has played a major role in making photovoltaic technology more affordable for consumers and businesses alike. In making solar power less expensive, China has secured its expansion throughout the world. Analysts predict that the solar market will grow by 120% this year alone.

Sustainable energy could open up new economic opportunities for countries 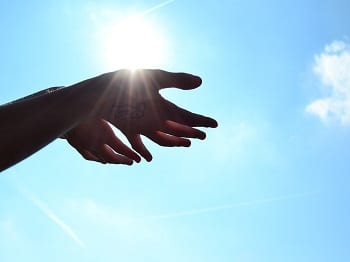 Developing countries have a great deal to gain by embracing renewable energy. Sustainable forms of power can create new economic opportunities for these countries that they did not have access to in the past. With companies bringing new projects to developing countries, the demand for workers grows. As these projects reach completion and begin generating electrical power, countries will rely less on foreign sources of power, allowing them to save more money in the long-term.

Solar power is likely to become a major force in the developing world in the coming years. This is especially likely if countries begin to grow more aggressive on the matter of climate change. Because a changing climate has many potentially disastrous consequences for developing countries, these countries are beginning to show more support for clean energy in an effort to mitigate the effects of this phenomenon.