Scotland has managed to meet a key target in its journey to rely more heavily on clean power. The UK Department of Energy and Climate Change has released information that shows that more than half of Scotland’s energy came from renewable sources in 2015. Last year, Scotland aimed to derive no less than 50% of its energy from renewable sources, but has managed to surpass this target by 7.7% using a variety of clean power solutions.

Government officials have been showing strong support for clean energy in recent years, hoping to make Scotland carbon neutral in the coming years. The government has a long-term renewable energy strategy in place, which will focus on bolstering solar and wind energy capacity. One of the primary goals of this plan is to make clean energy more affordable, which will help make it possible for a variety of projects to take form throughout Scotland. Notably, Scotland has been working to make offshore wind energy less expensive, as this form of clean power has vast potential in terms of energy generation. 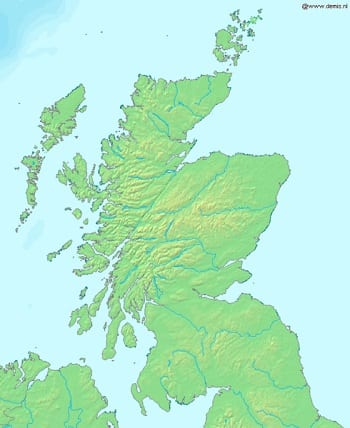 According to WWF Scotland, independent research has shown that Scotland has the ability to establish a sustainable energy infrastructure, with the majority of its electricity coming from renewable sources by 2030. Scotland will have to invest more heavily in clean energy to accomplish this, however, and take advantage of incentives that are being offered by the UK government.

Scotland leads the UK in the adoption of clean energy

The United Kingdom has targeted climate change as a significant threat and has begun showing strong support for renewable energy as a whole. Despite this relatively aggressive support, Scotland leads the way in embracing clean power. As such, Scotland may serve as an example for the rest of the United Kingdom, highlighting how much progress can be made through an ambitious, almost singular focus on clean energy.