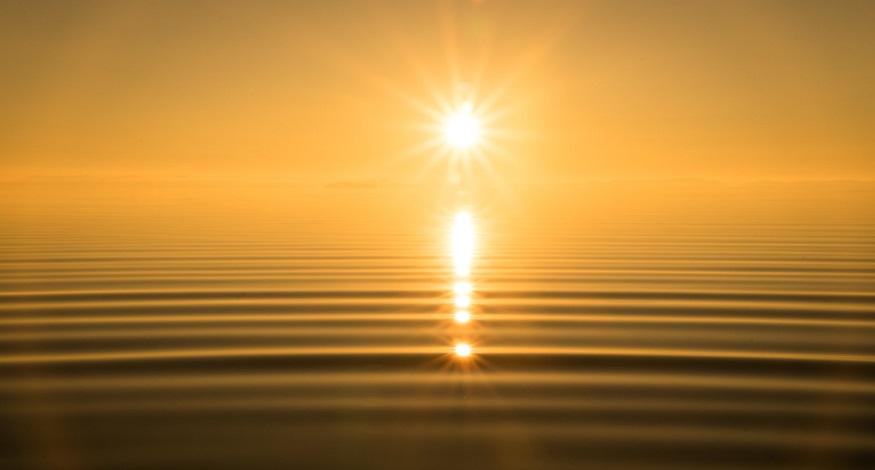 Among the efforts scientists have been making to develop clean and efficient ways to produce hydrogen fuel, they have discovered a solar powered method of doing so.

The device brings together catalytic electrodes and perovskite solar cells. It can reach efficiency rates for sunlight to produce hydrogen fuel as high as 6.7 percent. Though this technology requires further development and isn’t ready to the point that it would support the use of H2 powered passenger cars, it does create substantial potential opportunity for moving forward.

“The concept is broadly similar to an artificial leaf,” explained Rice University’s Jun Lou, a materials scientist in Texas. “What we have is an integrated module that turns sunlight into electricity that drives an electrochemical reaction. It utilises water and sunlight to get chemical fuels.”

Perovskite has been drawing substantial attention in solar energy and now in hydrogen fuel production.

This material appears considerably more promising in terms of efficiency, results, and green energy overall when compared to conventional silicon panels. In this case, it is used to power a catalyst for splitting water molecules into its oxygen and hydrogen parts.

What also makes this new device particularly appealing is that it isn’t expensive to build. The key to the way it works is in the encapsulation method it employs. This is the method scientists have selected for adding polymer film to protect the perovskite from water damage. The polymer both protects the solar cell and makes it possible for sunlight to efficiently penetrate it, serving as an insulator and protector between the cells and the electrodes.

This type of encapsulation improvement helps to boost the potential of solar cells and, therefore, everything else they can power such as hydrogen fuel production. More research is expected to continue moving these improvements and efficiencies forward. Should that be