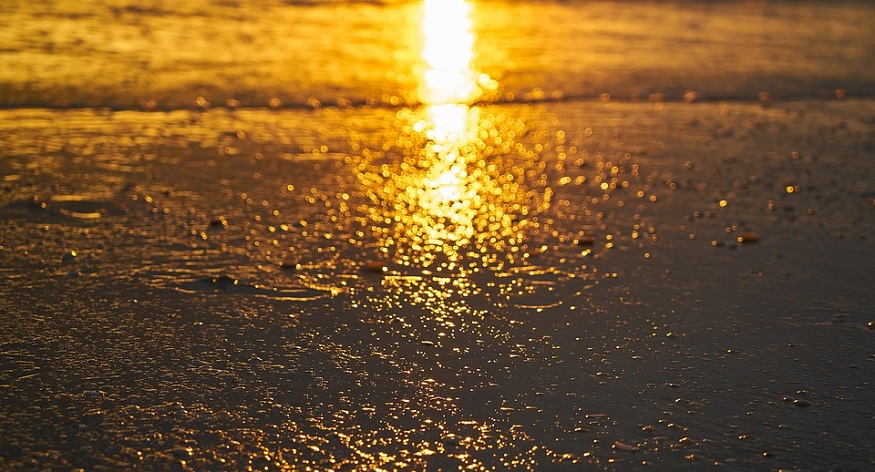 American engineers are the first to create a unique hydrogen catalyst using energy from captured sunlight.

The process overcomes the typical sustainability and scalability challenges of producing hydrogen with solar.

Unlike other methods of solar hydrogen generation, the synthesis process developed by the Lehigh University engineers is performed at room temperature and under ambient pressure. This has allowed the scientists to overcome sustainability and scalability challenges that have previously been a problem when producing green hydrogen using energy from the sun.

The team of engineers, whose findings were published in the journal Green Chemistry, harnessed a biomineralization approach to synthesize both quantum confined nanoparticle metal sulfide particles and the supporting reduced graphene oxide material to produce a photocatalyst that splits water to create hydrogen.

“Our water-based process represents a scalable green route for the production of this promising photocatalyst technology,” said Steven McIntosh, Professor in Lehigh’s Department of Chemical and Biomolecular Engineering, Associate Director of Lehigh’s Institute for Functional Materials and Devices, and one of the paper’s co-authors, ScienceDaily reports.

This solar hydrogen generation method has been in the making for the past several years.

Throughout the past several years, McIntosh and his team of engineers have been creating a single enzyme approach for biomineralization.

“Other groups have experimented with biomineralization for chemical synthesis of nanomaterials,” said Leah C. Spangler, the paper’s lead author and currently a Postdoctoral Research Fellow at Princeton University.

“The challenge has been achieving control over the properties of the materials such as particle size and crystallinity so that the resulting material can be used in energy applications,” Spangler added.
According to McIntosh, it is vital for any practical solution designed for greening the energy sector to be implemented at a massive scale if it is to have any substantial impact. He believes the potential of this new