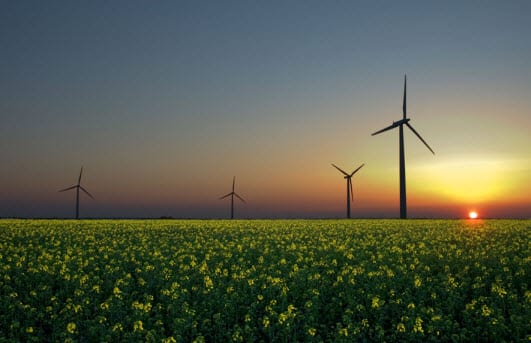 In 2004, the South Asian Infrastructure Fund (SAIF) was established to promote the use of hydrogen and fuel cell technologies in countries like India and Pakistan.

The Fund was originally meant to expand the adoption of hydrogen fuel, parallel to oil, in these regions over the next 30 years. The growing need for alternative fuel, however, has derailed the lengthy timeline of the ambitious initiative. At a recent energy-focused conference in India, Doctor Shireen Mazari, a Pakistani academic, defense analyst, journalist and politician, noted that the need for sustainable energy is too great to wait another two decades.

Both India and Pakistan are home to rapidly growing populations. The rate at which these populations are growing is putting massive strain on the countries energy capabilities. Oil is no longer a viable option for these nations and an alternative is now necessary. The SAIF has been used to expedite hydrogen fuel in these regions, but both countries are firm in their belief that nuclear energy is the only solution to their energy problem.

There are concerns regarding the adoption of nuclear energy.

Relations between Indian and Pakistan are notoriously strained. India already has the capability of deriving energy from nuclear power, but Pakistan does not. With nuclear energy technology comes the understanding of how to create nuclear weaponry, a byproduct of technological advancement that has left scars on the psyches of many nations.

There are several hydrogen advocacy groups appearing in India decrying the use of nuclear energy. The U.S., in particular, has been adamant in their assertions that nuclear energy, while useful, is dangerous in unstable hands, and has begun partitioning both the Indian and Pakistani governments to consider alternatives.

Doctor Mazari, however, says that neither country can wait for a time when hydrogen technology is capable of handling their massive demand for energy.