The U.S. Department of Energy is showing more support for hydrogen fuel cells, especially when it comes to the transportation sector. These energy systems have become powerful tools for the auto industry, with many companies using fuel cells to power a new generation of vehicles that are environmentally friendly. Automakers are also looking to make hydrogen fuel cells more efficient and capable of producing electrical power, something that the Department of Energy also wants to accomplish.

Earlier this year, the federal agency launched a $35 million financing round that was designed to help improve hydrogen fuel cell technology for vehicles. Now, the agency has is making another $35 million in funding to help address issues in four key areas. One of these areas has to do with hydrogen fuel production, with the Department of Energy eager to find more environmentally friendly ways to generate hydrogen. Most conventional methods involve the use of fossil-fuels, particularly natural gas. The Department of Energy has found that various forms of renewable energy can be used to produce hydrogen fuel. 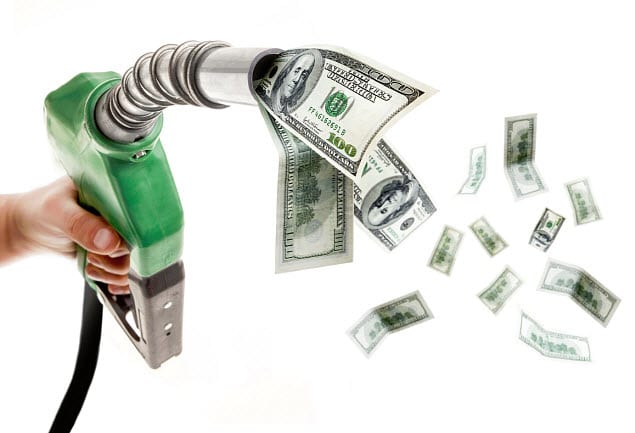 Fuel cells are becoming more important as clean transportation is beginning to gather strong support throughout the world. Several countries aim to reduce the production of harmful emissions, opting to focus on the transportation sector to accomplish this task. As such, fuel cells are growing in prominence, and their growing popularity is one of the driving forces behind the expansion of hydrogen fuel infrastructures that are taking form in numerous countries.

DOE aims to reduce the overall cost of fuel cells

While fuel cells are gaining more support, they are still notoriously expensive, which makes has made them somewhat unattractive to consumers. The Department of Energy, as well as other organization, is working to reduce the cost of fuel cells, while also making them more efficient. These energy systems are also receiving support from the federal agency because they are included in its overarching plan to reduce fossil-fuel consumption and promote renewable energy.