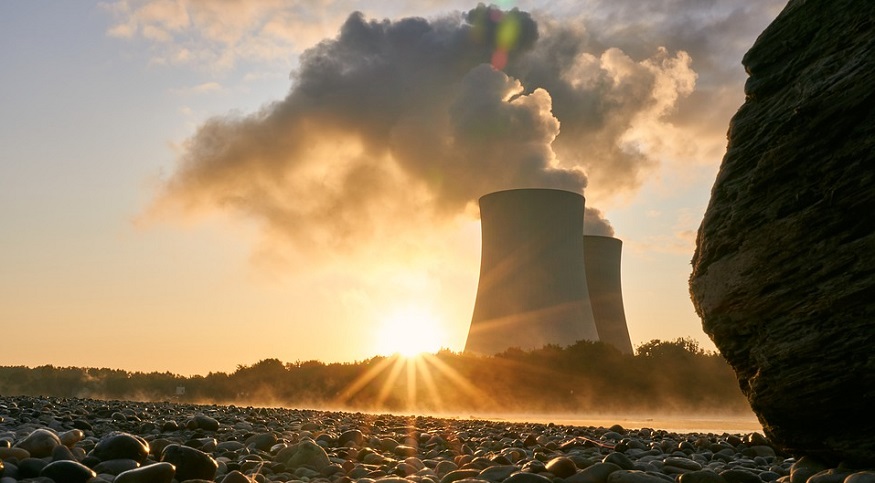 Nuclear is struggling to compete in certain markets.

Nuclear energy hydrogen production, which would involve using nuclear’s thermal heat and electricity to produce hydrogen, could help existing nuclear energy to compete in certain markets. According to the Office of Nuclear Energy, with the rise of more renewables going live on the grid, many American utilities are considering a hybrid or integrated systems approach to better the economics for baseload energy sources like nuclear reactors.

Since 2013, nine nuclear units have been prematurely shut down.

The number of nuclear reactors are decreasing in America. The number dropped to 96 this past September (2019), when Three Mile Island Nuclear Generating Station was shut down in Pennsylvania.

The Office of Nuclear Energy notes that since 2013, nine nuclear units have prematurely shut down, with another eight scheduled for early retirement. If this trend continues, the country could lose over 10% of its nuclear capacity within the next ten years. This is significant because nuclear produces almost 20% of the nation’s power and 55% of its clean electricity.

Some of the reasons why nuclear is struggling in certain markets is due to a lack of market value and historically lower natural gas prices. It is thought that nuclear energy hydrogen production may be one of the ways to help it overcome some of the challenges it faces.

The global demand for hydrogen and its many emerging application could increase by a factor of ten, which would support the current infrastructure for generating and delivering this clean, alternative power, according to the Office of Nuclear Energy.

To meet the growing demand, the U.S. Department of Energy (DOE) is seeking new ways to develop technologies via its [email protected] initiative. This includes finding ways to efficiently scale-up hydrogen production using all of America’s energy sources, including nuclear.

It is believed that existing nuclear power plants can generate hydrogen in a number of ways that would dramatically lower air emissions while, at the same time, taking advantage of the continual thermal energy and electricity that nuclear reliably provides.

manufacturing industries across a variety of sectors by delivering clean energy to produce fuels, fertilizers, plastics, steels and other chemicals.