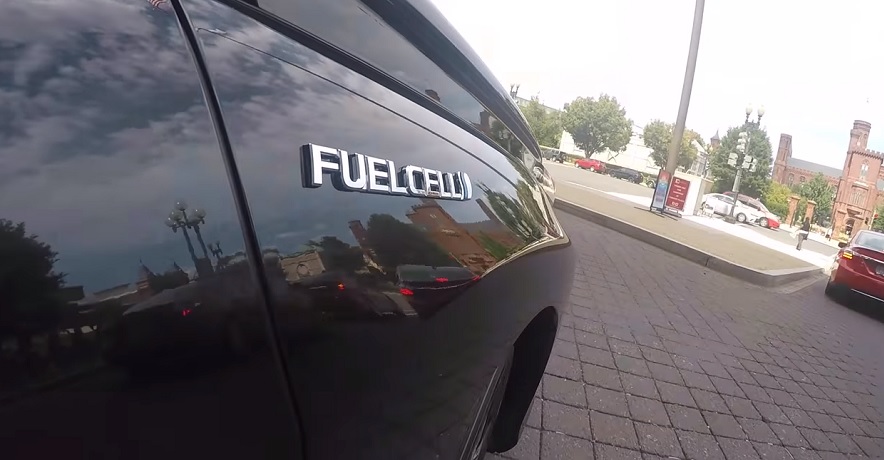 In celebration of National Hydrogen and Fuel Cell Day, which recently occurred on October 8th, 2019, The Office of Energy Efficiency & Renewable Energy shared 10 interesting facts about hydrogen and fuel cells that may not be so widely known.

The 10 facts you (probably) didn’t know about these technologies.

Think you know everything there is to know about hydrogen? How many of these 10 facts are news to you?

1. Hydrogen rarely exists as a gas on Earth. As such, it must be separated from other elements. This can be achieved from a variety of resources including: fossil fuels, nuclear energy, and renewable energy such as biomass, wind and solar.
2. More than 10 million metric tons of hydrogen is produced every year in the United States.
3. Over 30 hydrogen fuel cell buses provide transit services in the U.S.
4. Hydrogen can link many sectors of the economy . Hydrogen can be stored, distributed and used as a feedstock for process or building heat, stationary power and for transportation (e.g. cars, trucks, buses, ships, etc.), among other sectors.
5. As long as there is a constant source of fuel and oxygen, fuel cells will continue to produce power. Fuel cells generate power via an electrochemical reaction and can use different fuels. When hydrogen is that fuel, only water and heat is emitted.
6. There are over 26,000 forklifts powered by hydrogen and fuel cells in America and more than 20 million refuelings have supported the operation of these vehicles.
7. Fuel cell can be grid independent. More than 300,000 stationary fuel cell systems exist across the globe.
8. Over 40 publicly hydrogen refueling stations support the over 7,500 fuel cell cars on American roads.
9. Since 2006, fuel cell costs have reduced by 60%.
10. Beyond cars, there is a growing interest in using hydrogen fuel cells to power truck, rail and the maritime sectors.

U.S. Secretary of Energy Rick Perry commemorated National Hydrogen and Fuel Cell Day by taking one of the world’s first commercial FCEVs (fuel cell electric vehicles) at DOE headquarters for a test drive. Currently, there are three models of these vehicles in America. There are over 7,500 fuel cell cars on US roads today and an estimated 40,000 fuel cell cars could be on roads worldwide by 2023.

The growth of hydrogen and fuel cells technologies have been made possible with the help of research and funding, such as projects supported by the DOE.