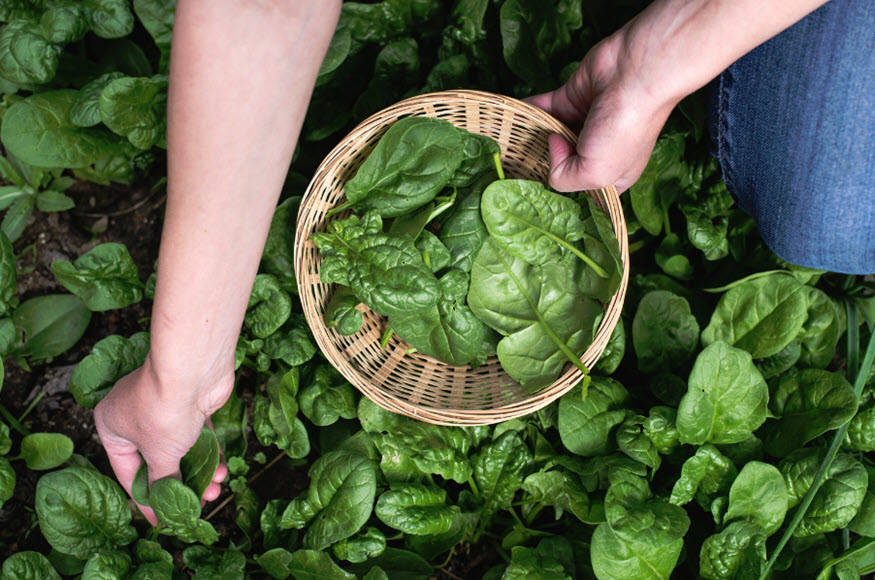 Perhaps the largest challenge facing the viability of hydrogen fuel…

the efficient production of catalysts used to generate hydrogen on a molecular level, may have been overcome as researchers have seen success in manipulating catalysts. Platinum is the primary catalyst used to power hydrogen conversions, but the material is both expensive and classified as a rare-earth material and is protected against extensive usage.

Scientists at Tennesee’s Oak Ridge National Laboratory, partnering with researchers from the University of Southern California, have found a method of using spinach proteins to create solar cells. They are trying to emulate the photosynthetic capacities of spinach in an effort to transform the visible light spectrum into hydrogen fuel.

They indentified the light harvesting protein and crafted it into a membrane. The membrane attaches itself to synthetic polymers and, when placed in a liquid solution, produces hydrogen. The process is likened to how hydrogen fuel cells produce electricity.

The successful model gives researchers a foundation to build upon in the effort to make clean energy a reality.

Another breakthrough came from the Lawrence Berkeley National Laboratory, where scientists found that producing defective titanium dioxide nanocrystals they could successfully produce hydrogen by exposing the crystals to synthetic sunlight. The titanium photocatalyst is nearly 100 times better than most semiconductor photocatalysts used today.

With these breakthroughs, the ability to produce hydrogen energy with nothing more than water and sunlight may not be a distant dream, but on realized in the near future.