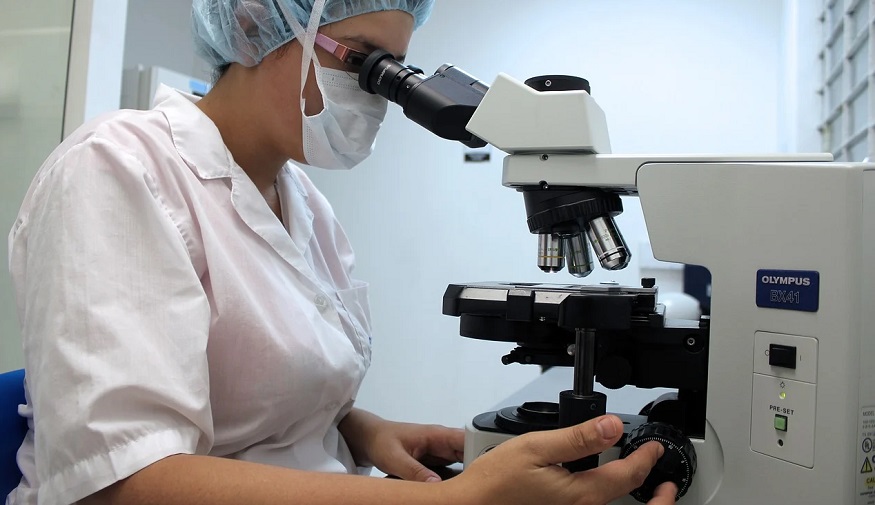 Bing Energy Inc. has partnered with the Florida State University to improve the efficiency of hydrogen fuel cells.

Hydrogen is touted as the most pure and efficient form of energy available. It burns hotter than natural gas, never expires, is the lightest known element, and the only byproduct of processing is water. It is being hailed as the energy source of the future but has had one major pitfall: The fuel cells themselves are inefficient.

The difficulty lies in the cost of production efficient fuel cells. Fuel cells can be fragile and use a significant amount of platinum to power conversions. Essentially, modern fuel cells cost more to produce than the electrical power is worth. There is a new technology being used that will change all of that, however.

Dr. Jim P. Zheng, Professor of electrical and computer engineering at the Florida State University, has designed a nanomaterial called “buckypaper.” The material is hailed as an accomplishment in the field of nanotechnology. It can disperse heat as well as brass or steel and conduct electricity like copper or silicon. It is also nearly 500 times stronger than steel – hard to believe when the material is less than a centimeter wide.

The use of this material will allow for production of smaller, more durable fuel cells and lower the amount of platinum needed in the cell itself.

Bing Energy Inc. and the Florida State University have entered into a commercialization agreement that will put this revolutionary technology at the forefront of the push for better, more efficient, hydrogen fuel cells.