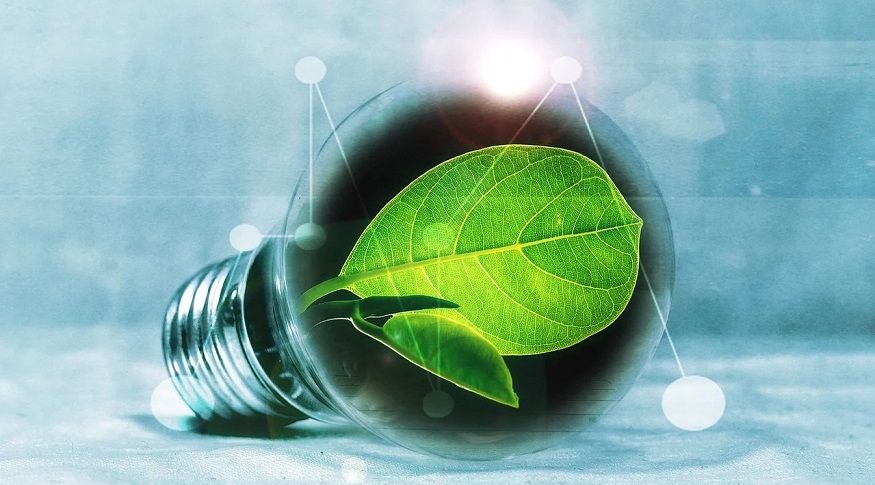 The last time this trend occurred was in the 19th century when wood was still used, and hydropower began.

US coal consumption has dropped below the use of renewable energy for the first time since the 19th century. The last time that happened, wood burning was still considered to be an important source of fuel and hydropower was just getting going.

This trend has come around again as the US consumed more renewable energy than coal last year.

US coal consumption has been higher than renewable energy use since before 1885. Now, solar, wind and other renewable sources are playing a much larger role in the energy mix. The US Energy Information Administration announced the milestone last week. It illustrates an important move away from coal power, despite the promises from President Donald Trump to keep that fossil fuel industry going.

In 2019, American use of the fossil fuel fell by 15 percent. This brought the level down to figures that haven’t been seen since 1964, said the EIA data. This also represents the sixth consecutive year of declines in use for that fuel even as environmental regulations have been deeply gutted by the Trump administration, which also installed a former coal lobbyist as the EPA head.

“We are moving away from coal steadily, consistently and quickly,” said Institute for Energy Economics and Financial Analysis research analyst, Dennis Wamsted. “The Trump administration has been completely unable to turn around the market transition to cleaner and cheaper renewable energy.”

US coal consumption has historically played a dominant role in the energy grid since the 1880s.

In 2016, natural gas took coal’s crown, as it is a cleaner-burning fossil fuel. This change took place as the shale oil and gas revolution brought about a glut of cheap natural gas, which was only propelled forward by stricter environmental regulations.

Now, beyond the competition from other fossil fuels such as natural gas, US coal consumption also faces rivals in the form of renewable energy sources such as solar, wind, hydropower and even geothermal. Wind has seen particularly rapid growth in the last year,

having passed hydropower for the first time in 2019, becoming the most popular form of renewable energy in the country.