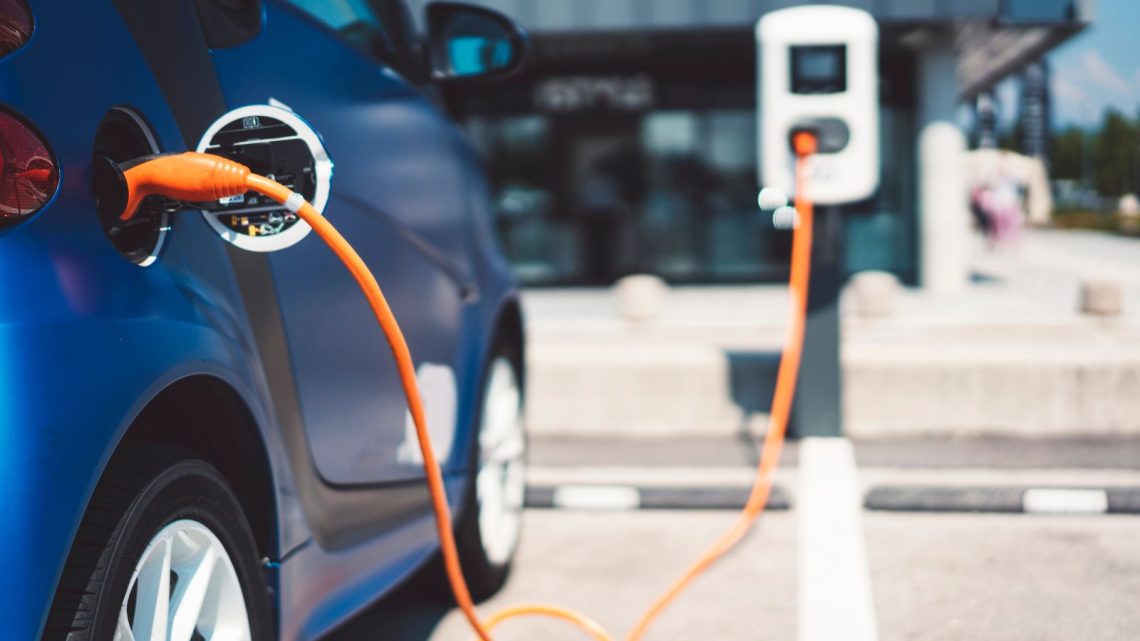 Advantages Of Driving An Electric Car In 2022

There has been a big rise in the number of people driving electric cars in the last year. It is estimated that a further 92% percent of drivers chose to buy an electric car in 2021, but why is this?

A common issue for workers that commute to London is the fact that you have to pay a congestion charge to enter the city. This policy was introduced back in 2003, with the sole purpose being to reduce the number of harmful emissions in the city. This charge started at £5 per vehicle but has since risen to a lofty £11.50. Unfortunately, this price is only going to increase in the next few years.

Fortunately, electric vehicle drivers do not have to worry about these costs. Anyone driving a fully electric car will not have to pay the congestion charge at all when entering London. While this is a nice benefit for those who live and work around London, what about everyone else?

There is another way that driving an electric car could save you money. With the cost of fuel forever on the rise, it seems that there is no better time to make the switch to an electric car.

The last year has seen oil prices rise by 21%, and that spike has affected the cost of both petrol and diesel. As such, the average driver is spending more than £1 extra on every litre of fuel for their car. However, the cost of electricity has only risen by 12% in the UK since last October. Therefore, it is still much cheaper to run an electric car than any other kind of vehicle. 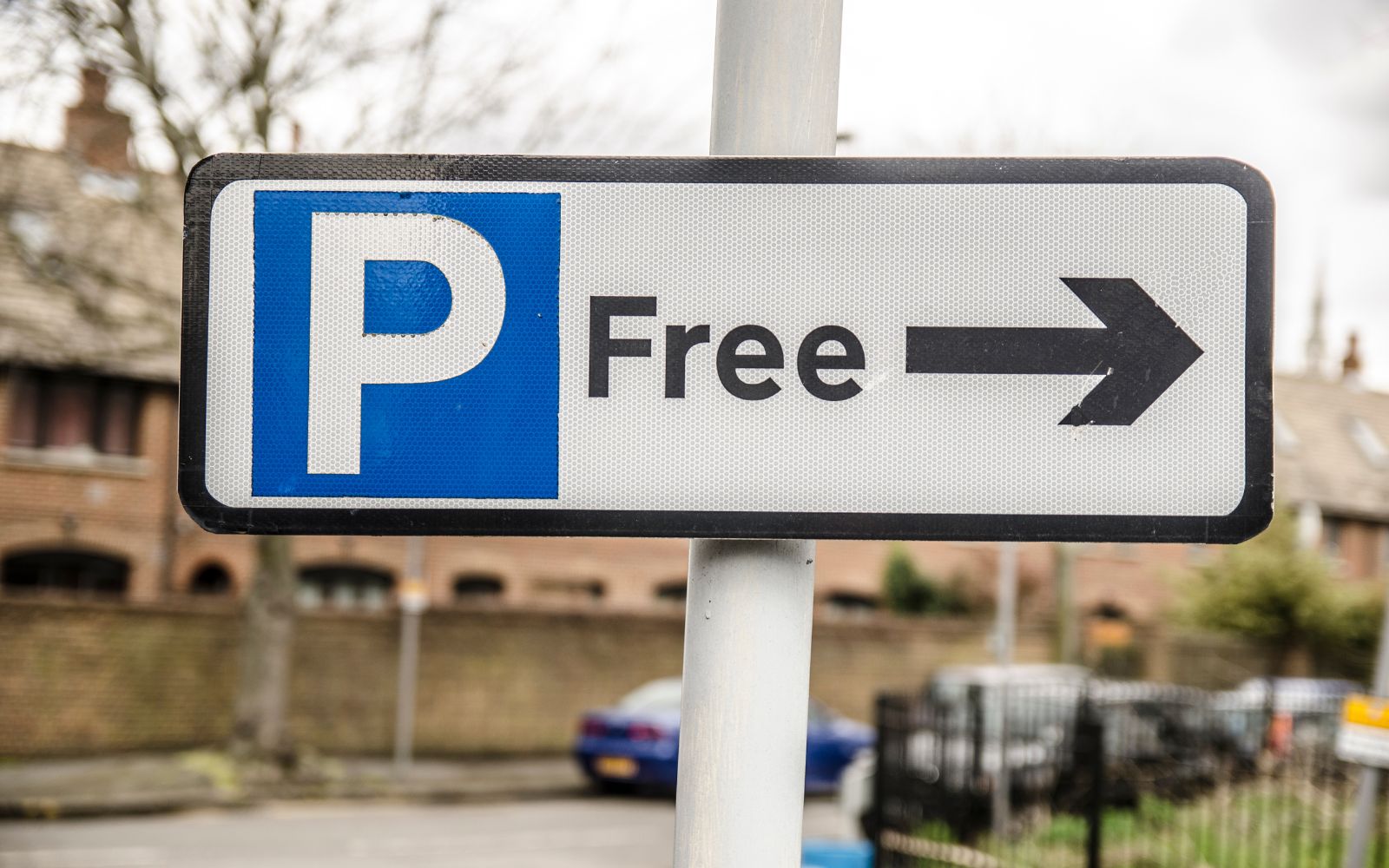 If you are still not convinced by how much money you could save by switching to an electric car, then you may be interested to know that it gets better. Parking is an unfortunate reality for drivers, and you could end up spending hundreds of pounds on a spot if your place of business does not offer you a free alternative. Let’s also not forget how much you have to pay during your leisure time.

Since the government wants to encourage drivers to use more electric cars, there are plenty of establishments out there that will offer free parking to those who already do. What’s more, these free parking spots are usually placed closer to the front doors of many establishments. As such, you will never have to worry about finding a decent parking spot again when you drive an electric car.

These electric vehicles may be a lot cheaper and easier to charge than a standard vehicle; however, there are other advantages to the charging process. No one likes long queues at the petrol station, so you will be happy to learn that you can now recharge the battery of your electric car faster than ever.

Improvements are often being made to these vehicles, and you can head to LV Electrix to determine the average EV charging times. Spending too long at a petrol station can take the wind out of your sails during a road trip, so make it easier for yourself by switching to an electric car.

One of the biggest issues for electric car drivers was finding a place to recharge their batteries. This wasn’t because there weren’t enough stations, instead there were too many people trying to use these points at the same time. Wouldn’t it be nice to forgo the petrol station entirely and charge your car from home? Fortunately, you can now do just that with some unexpected benefits.

It is now possible to install a charging point in your own home, which means that you can keep your car juiced up while it is sitting idly on your driveway. Furthermore, these new charging points are considered a luxury. Therefore, adding a charging point could increase your property’s overall value by around 30% while also ensuring that you always have somewhere to plug in.

It shouldn’t come as too much of a shock to learn that electric cars are taking over the market in 2022. Drivers receive all the benefits listed above while also knowing that they are doing their bit to help the environment. There are literally no downsides to switching to an electric vehicle in the modern era.