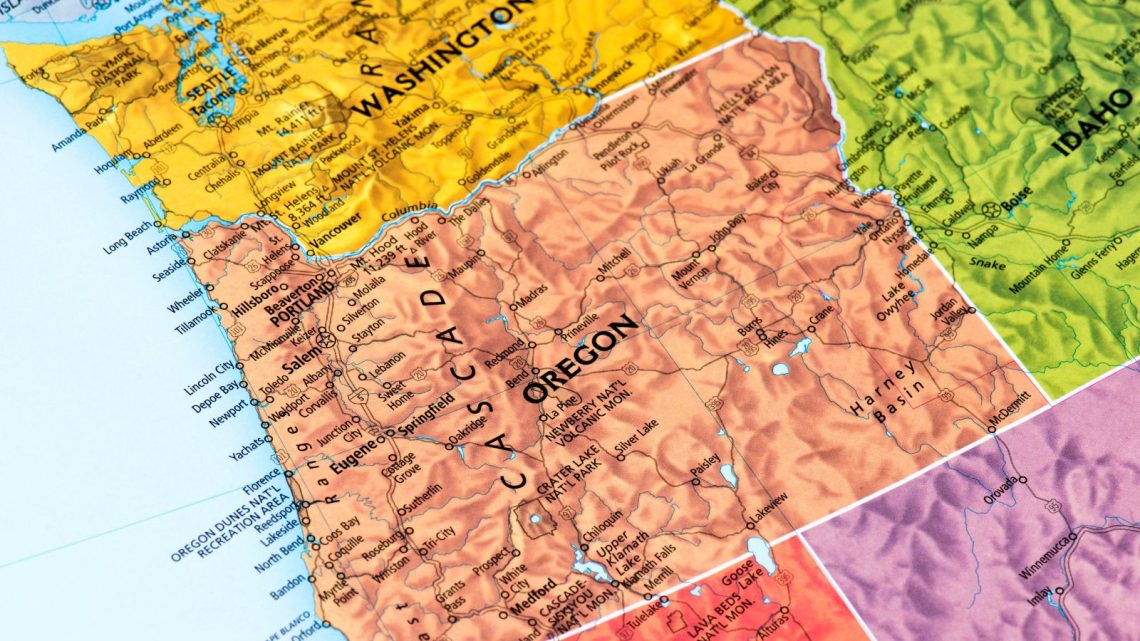 Oregon and Washington state are both aiming to become H2 leaders in the United States.

Oregon and Washington are two states vying to become US leaders in green hydrogen. The states both feel that they are the ideal location to become a clean energy hub for the country.

This effort has the potential to bring billions in federal funding to the states and could have others following.

In order to boost their appeal, Oregon and Washington have partnered up in seeking the billions in federal funds. As the country moves to transition away from fossil fuels, green hydrogen is seen as a highly important alternative for a number of industries from long-haul trucking to shipping and from aviation to industry. As a result, there is expected to be a sudden and rapid rise in demand for the renewable H2, and these northwestern states want to have their leadership in place when it happens. 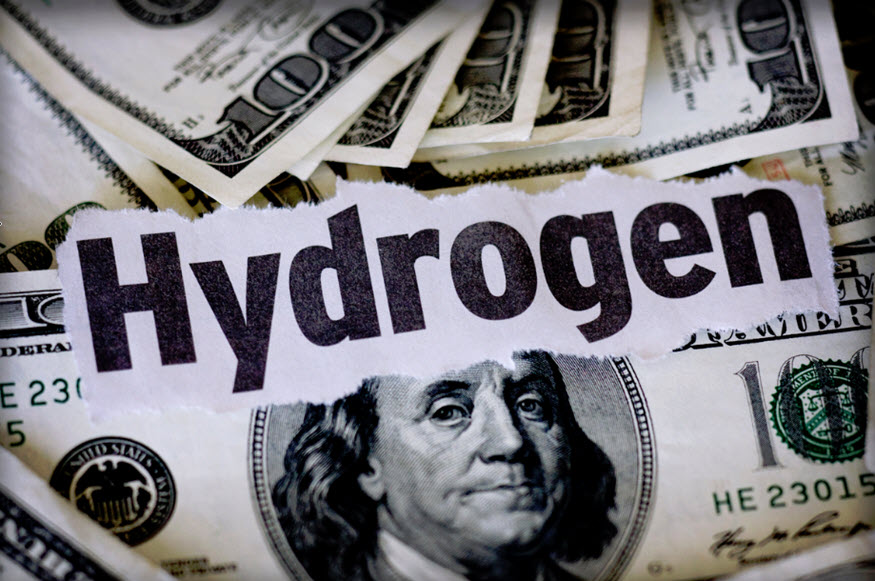 National and state goals for the reduction of greenhouse gas emissions from electricity and energy production and use is up to 90 percent across the next three decades. It is essentially universally accepted that this goal cannot be achieved by wind and solar alone in the United States. The Oregon Department of Energy director Janine Benner acknowledges that there is great potential in wind, solar, wave and other forms of renewable energy, but that on their own, they will be inadequate for broadscale decarbonization at 90 percent.

Oregon and Washington state have joined a public and private partnership called the Pacific Northwest Hydrogen Association. It includes Benner’s office in Oregon as well as the director of Washington’s Department of Commerce, the Cowlitz Indian Tribe chief operating officer, a leading global hydrogen strategist from Amazon, a BP American oil company government affairs official, the Sierra Club, three labor unions, and others.

The collaboration will bring together a plan to be presented to the US Department of Energy that will describe a strategy to turn the northwest region into a green hydrogen production, distribution and consumption hub.

Advantages Of Driving An Electric Car In 2022