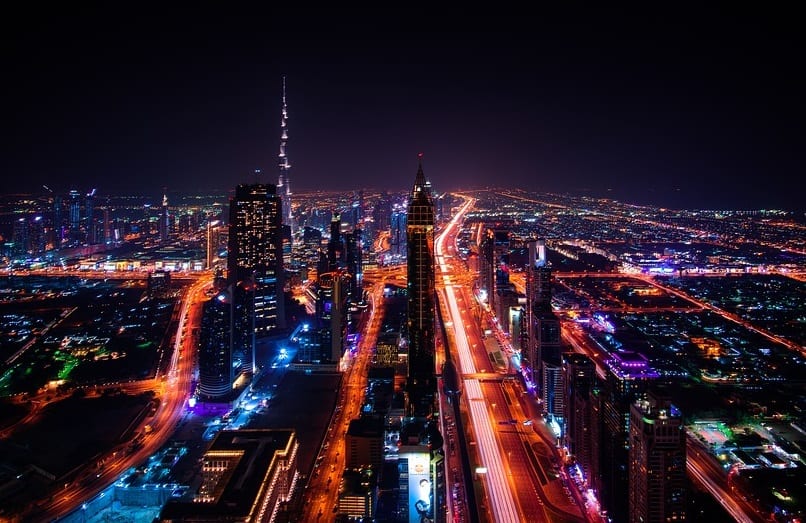 New hydrogen fuel production facility to be built in Dubai

Siemens is set to aid in the development of a new hydrogen electrolysis facility in Dubai. The facility will be the first of its kind in Dubai and will generate the electricity it needs to operate from the power of the sun. Siemens will be working with the Dubai Expo 2020 Bureau and the Dubai Electricity and Water Authority. The facility itself will be located at the Mohammed bin Rashid Al Maktoum Solar Park.

Dubai ends to become a clean transportation hub in the near future. Fuel cell vehicles may become popular in Dubai due to their efficiency and performance capabilities. Consumers have begun to show great interest in clean vehicles as they produce no harmful emissions. Those equipped with fuel cells also perform on par with high-end vehicles, which has made them somewhat more attractive to affluent consumers and car enthusiasts. Dubai will have to make greater efforts to develop hydrogen fuel stations in order for fuel cell vehicles to become successful, however.