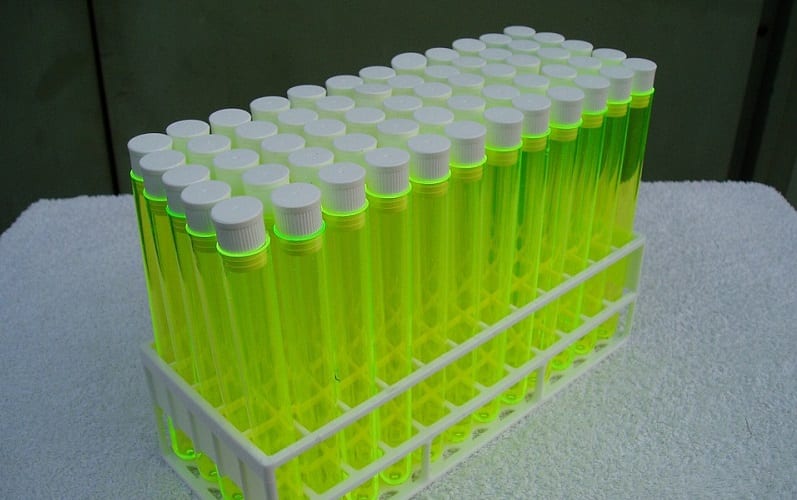 Finding ways to use renewable energy to produce hydrogen fuel has become very important in the clean power space. Currently, conventional hydrogen production is heavily reliant on the use of fossil-fuels, such as natural gas. This makes hydrogen significantly less environmentally friendly than it is meant to be because the production process is responsible for a large amount of emissions production. Now, however, concentrated solar energy may be the ideal solution when it comes to sustainable hydrogen fuel production.

Using solar power to produce hydrogen has received a great deal of praise from the United States Department of Energy. The federal agency has invested heavily in the development of new technologies that are capable of separating hydrogen from water. Concentrated solar power systems could be quite useful in this endeavor. Concentrated solar farms have their own energy storage systems, which would allow them to supply electricity at any time of day, even when the sun is not shining. Unlike other solar farms, a concentrated solar power system could be used to power the hydrogen production whenever necessary and not only during daylight hours.

According to SolarPACES, an international agency focused on concentrated solar power, heat could also be used to produce hydrogen. Concentrated solar farms can produce a massive amount of heat, which can be used in thermochemical hydrogen production. Such efforts are still in a nascent stage, however, with most research currently existing in the demonstration phase. Currently prototype systems only exist on a small-scale, which makes them ineffective for commercial production purposes.