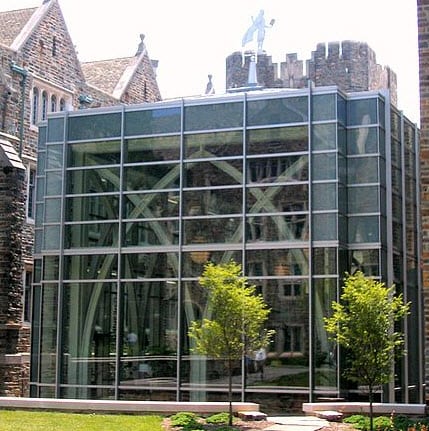 Hydrogen fuel cells are growing in popularity, which is drawing more attention to hydrogen fuel production. Hydrogen fuel as a form of renewable energy has received a great deal of harsh criticism over the years. Some have argued that hydrogen is simply not an appropriate form of clean energy due to the inefficient and expensive nature of fuel cells. Others suggest that fuel cells themselves are the primary issue that is holding hydrogen back from effective use. The problem, however, may lie with conventional methods of hydrogen fuel production.

While hydrogen fuel cells are often criticizes, they do receive strong praise for their ability to produce electrical power as well as their durability. Indeed, the auto industry as a whole has begun to embrace hydrogen fuel cells for these very reasons. Fuel cells are typically billed as emissions-free energy systems, but this is somewhat inaccurate due to the fact that the process of producing hydrogen fuel also produces carbon dioxide and carbon monoxide. Conventional methods of production involve the use of coal or natural gas, which are burned to provide power to these processes and produce an abundant supply of hydrogen.

Researchers from North Carolina’s Duke University may have found a way to solve the emissions problem associated with hydrogen fuel production. Researchers have focused their efforts on reducing the production of harmful emissions in the hydrogen fuel production process by focusing on the catalytic processes that occur within fuel cells themselves. According to Duke University, its researchers have found a way to make use of iron oxide and gold in order to eliminate the harmful emissions associated with the catalytic process, thereby reducing the carbon dioxide and carbon monoxide that is produced through this process.

While researchers have only successfully demonstrated their approach on a small scale, their process could be scaled up in the future to be used in larger hydrogen fuel production operations. This could dispel much of the criticism that surrounds hydrogen fuel and make it a more attractive option for fossil-fuels.