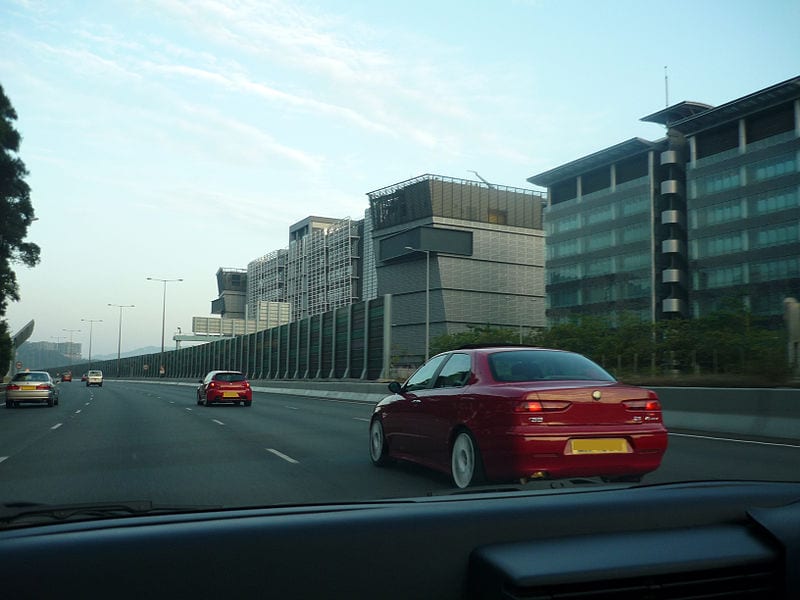 Supporting renewable energy is not always a financial issue. In many ways, ensuring that renewable energy has a future means working to integrate clean technologies and clean forms of power into society. If renewable energy can be made an integral part of society, it is likely to see higher levels of adoption. Transportation has become one of the ideal places to support such integration, especially as automakers around the world begin to embrace renewable energy more aggressively.

Police fleets in the United Kingdom and Hong Kong have been receiving electric motorcycles and other vehicles in order to help them transition away from fossil-fuels. In the case of the UK, law enforcement authorities are beginning to make use of the acclaimed Nissan Leaf. More than 30 of these electric vehicles have been ordered by the police force and will be used by 10 police unites throughout the UK. Nissan recently began manufacturing its Leaf model in the UK, which has made it significantly less expensive for these vehicles to reach the country’s roads. 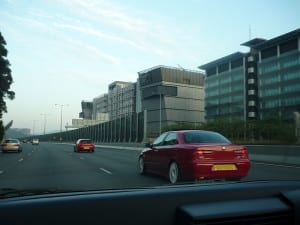 Auto industry continues to be strong supporter of clean power

The auto industry has become one of the strongest supporters of renewable energy in the world. While other industries have shown support for clean power, automakers have been taking aggressive steps to introduce renewable energy into the world of transportation. Hydrogen fuel cells have become the favored energy tool among these automakers, but lithium-ion batteries remain a favorite when it comes to developing conventional electric vehicles.

Transportation may be ideal field to support renewable energy adoption

With law enforcement in both Hong Kong and the United Kingdom showing new support for renewable energy, the two move one step closer to successfully integrating clean power into society. They are also drawing more attention to how renewable energy can be used in transportation and what benefits could be found through doing so.