The Economics of Climate Change 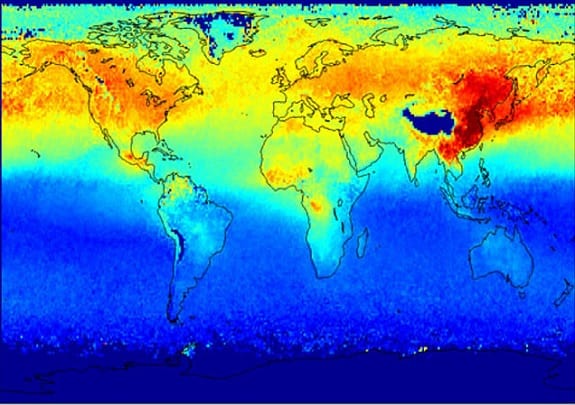 There is no shortage of controversy when it comes to climate change. The issue is often turned into a political talking point, where opinions are often valued more highly than facts. There are many in the political world that leverage pseudoscience in order to deny that climate change is occurring or that it is being affected by human action. When it comes to governments addressing the issue of climate change, environmentalism may not be the best way to change anyone’s mind. Economics, however, often holds more weight in the government.

Climate change will have a major impact on the global economic environment. Understanding how severe this impact will be is difficult, as there are still many aspects of climate change that are not wholly understood. Rising temperatures throughout the world will have a dramatic impact on agriculture, for certain. Changes in climate can also trigger severe and long-lasting drought, which will cut down on global food supply. This will have a major economic impact, as food becomes more expensive and people have limited ability to adapt.

In California, a major drought has had a drastic impact on the state’s energy economy. Most of the world relies on steam to generate electrical power and California is no different. The state’s dwindling water supplies have lead to a steep drop off in its hydropower production. A lack of water resources has also limited the ability of the state’s utilities to generate electrical power. Meanwhile, the demand for electricity has been on the rise due to high temperatures. As energy becomes more scarce, it is slowly becoming more expensive as well.

The economics of climate change may be more than enough to encourage action from the world’s governments. Environmentalism has brought many issues regarding climate change into the limelight, but it has not succeeded in generate momentum for significant action. As money happens to be quite important to most of the world’s governments, economics can be a tool to entice them to take action on climate issues.