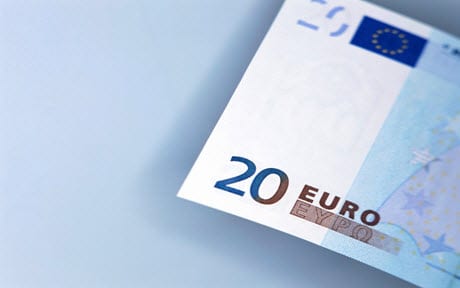 FuelCell Energy, a developer of hydrogen fuel cell technology, has announced that it has received some $6 million in awards from the German Federal Ministry for Economic Affairs and Energy. This funding will support a three-year research and development endeavor from FuelCell Energy and the Fraunhofer Institute for Ceramic Technologies and Systems. The research project aims to enhance the capabilities of fuel cell technology by improving their energy density and operational lifespan.

Fuel cells continue to gain popularity throughout the world

Fuel cells have become quite popular in Germany and elsewhere throughout the world. These energy systems have won acclaim for their ability to reliably produce large amounts of clean energy without also producing harmful carbon emissions. In transportation, these energy systems are being considered a viable replacement for traditional internal combustion engines. Many of the world’s leading automakers have plans to release vehicles equipped with hydrogen fuel cells in the near future. Larger fuel cells are also seeing more use in the residential sector.

While fuel cells are gaining popularity, they are also burden with faults that have not yet been rectified. Most conventional fuel cells make use of platinum, which serve as the catalyst that powers their electrochemical processes. The use of platinum makes fuel cells immensely expensive and researchers around the world have been looking for an alternative material that can be used in order to mitigate the cost of fuel cells. There are also concerns regarding the efficiency of these energy systems, as some have a limited energy density that makes them somewhat unattractive as primary energy generators.

Through the new research and development project, FuelCell Energy and Fraunhofer aim to improve fuel cells by increasing their energy production and finding ways to make these energy systems significantly less expensive. The project will also look into the manufacture of fuel cells and how conventional manufacturing processes can be improved.