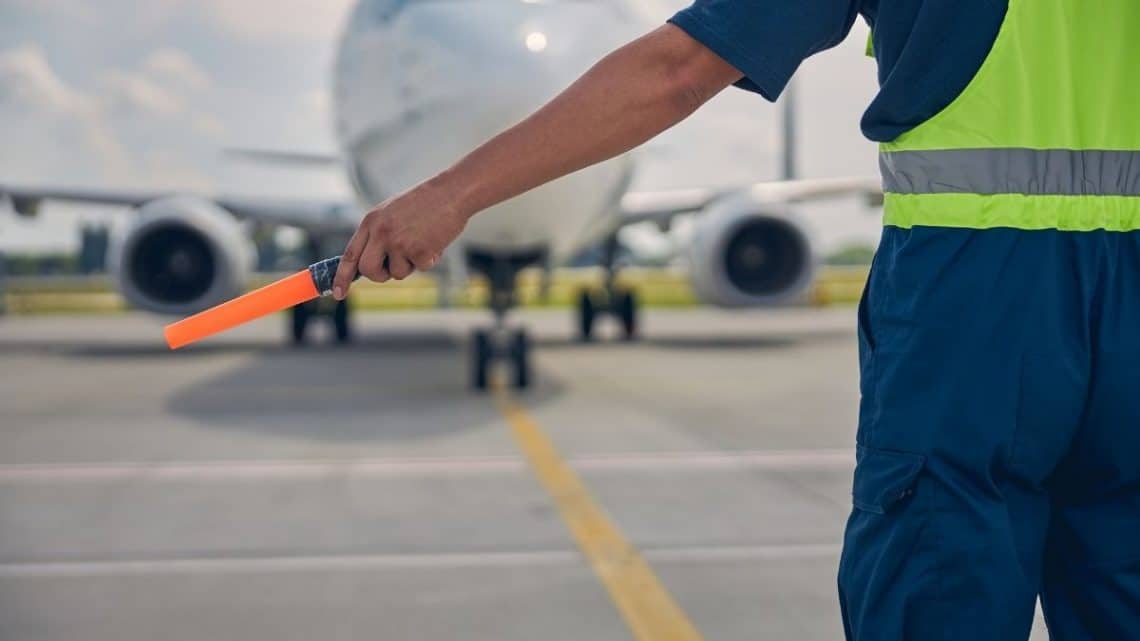 Eviation developed the battery-powered passenger plane and is preparing to fly it for the first time.

The Alice is only weeks away from flying for the first time, said Eviation CEO Omer Bar-Yohay.

The electric airplane was developed with rechargeable battery technology comparable to that used in electric cars and smartphones. Recharging takes about thirty minutes. The Alice will be able to fly nine passengers for up to an hour at around 44 nautical miles. Its top cruising speed is 250 kts (about 287 miles per hour). Comparatively, the Boeing 737 tops its cruising speed at about 588 miles per hour. The Israeli company’s exclusive focus is on battery air travel. Its goal is to develop a plane that will fly 20 to 40 passengers. It predicts that it will reach that goal in 7 to 10 years.

The Alice stands out, as much of the aircraft industry has been focusing on hydrogen fuel powered flight. Fuel cells made United Airlines news as the major airline announced that it was investing in H2-powered aircraft testing. ZeroAvia has already been test flying its own hydrogen fuel cell planes and has been signing a spectrum of contracts for further development and testing. 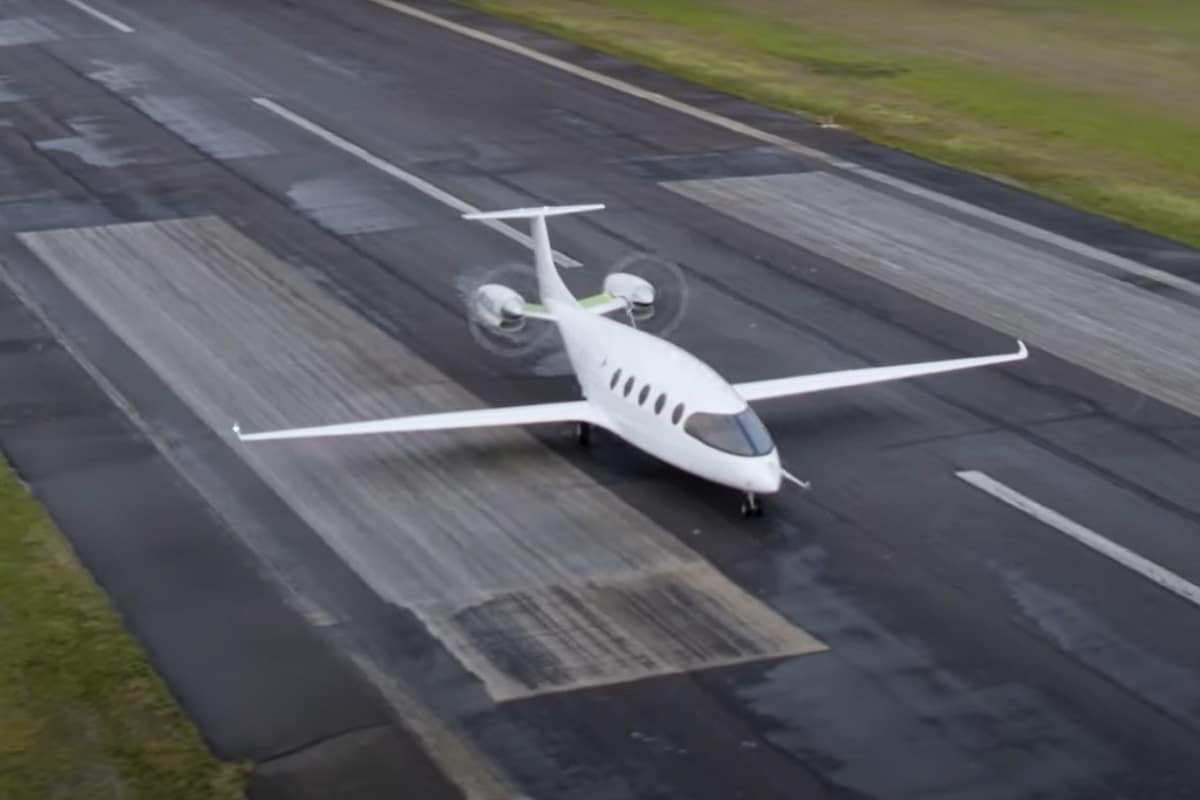 The Alice aircraft prototype was first unveiled in 2019, when the electric plane started initial tests.

Since December 2022, the Alice has been undergoing low-speed taxi tests. Within the next few weeks, it will undergo its first high-speed taxi test. Throughout this testing, the aircraft heads down a runway at various speeds. This allows its own power to be measured and makes it possible for ground teams to be able to monitor steering, braking, anti-skid and other systems.

Eviation had originally planned to fly the Alice before 2022. However, Pacific Northwest weather conditions at the end of 2021 held back the necessary tests that would have made that possible. The company has developed three prototype versions so far. The first is a variant on a commuter plane. The second is an executive electric airplane. The third has been specialized for cargo.