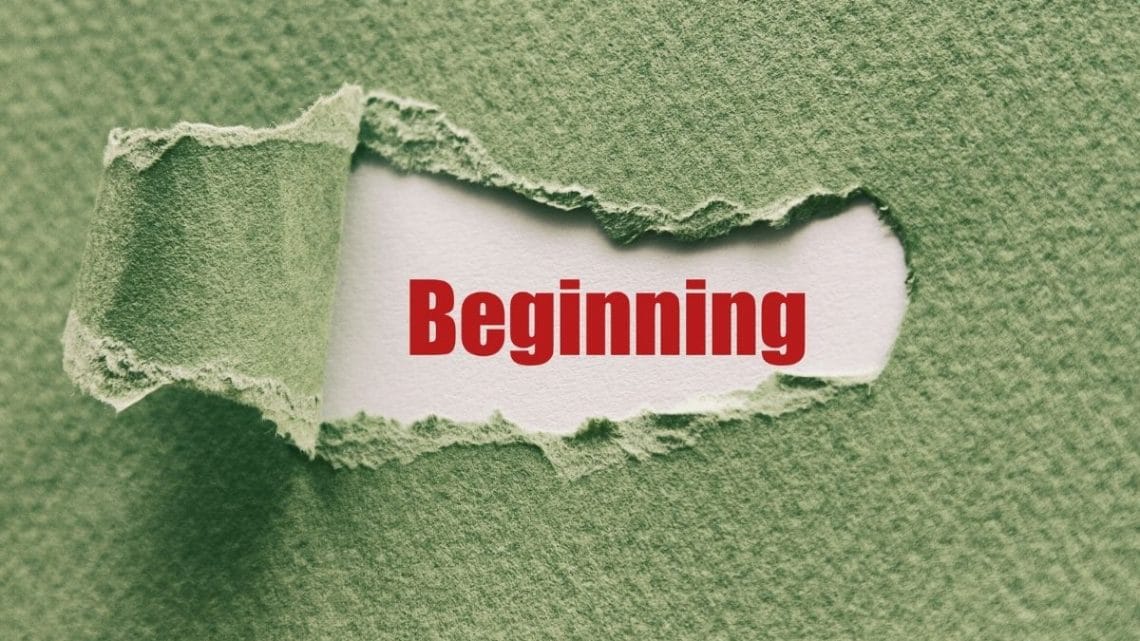 The goal is to produce 300,000 tons of clean H2 per year while reducing waste in the country.

Clean energy company H2-Industries has developed a tech that will use waste for its green hydrogen production process.

This new technology recently received the approval it needed for H2-Industries to build a facility in Egypt.

General Authority for Suez Canal Economic Zone has given H2-Industries the approval it requires for the construction of a 1GW green hydrogen production process hub. The facility will be located at East Port-Said. There, the company will use waste such as plastic, in addition to sewage and agricultural waste to produce clean H2. According to the company, this method is more cost effective than making renewable or grey H2.

The plant will receive 4 million tons of organic waste and non-recyclable plastic waste per year. It has secured the receipt of that waste from the Suez Canal‘s Mediterranean entrance. With it, the hub will be producing 300,000 tons of H2 per year. The firm estimates that the cost will be about half of the current price of renewable H2. 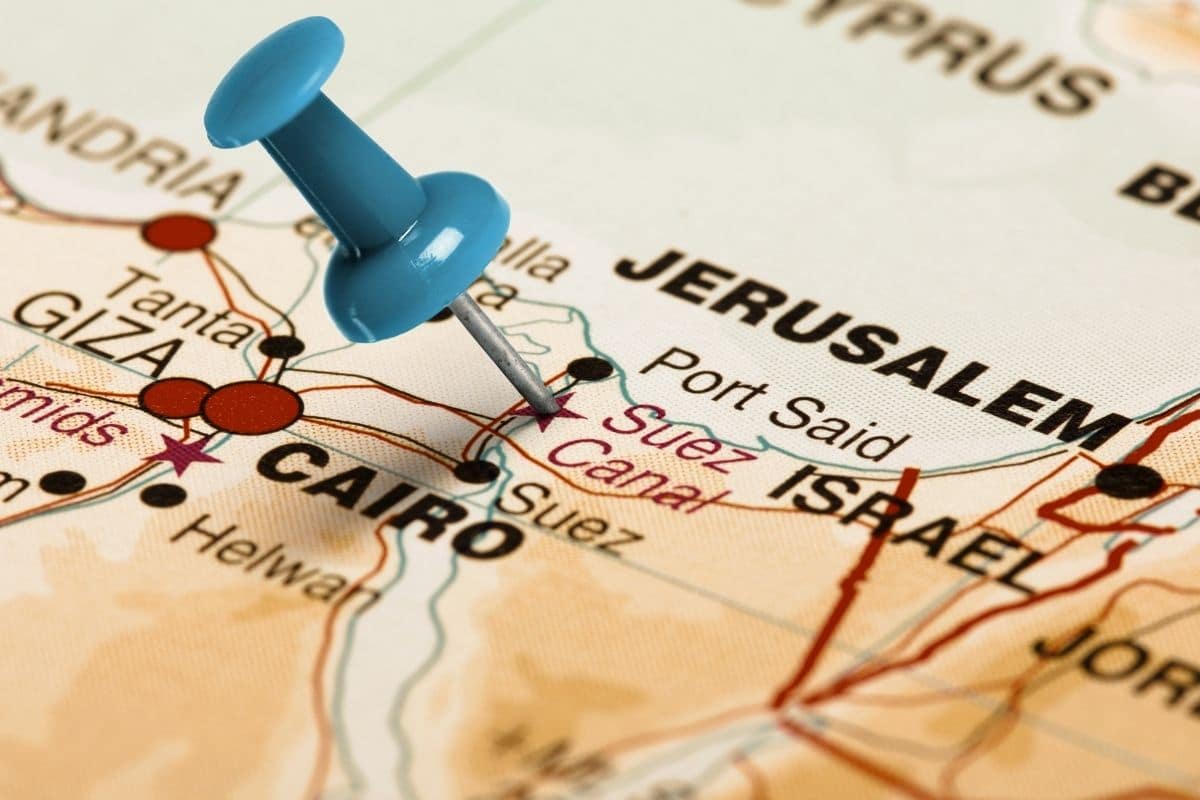 The green hydrogen production process will be followed by conversion into a carrier fluid.

The carrier fluid is called LOHC. It is used for transportation for later use on local, regional, and international levels.

The captured carbon will be commercialized to broaden H2-Industries’ revenue streams while it makes the fuel it produces cleaner. According to the company, the Egyptian facility will support the creation and maintenance of a circular economy model while improving Egypt’s energy mix diversification for improved decarbonization, stability, security, and climate mitigation.

“This is an exciting opportunity and one that will take the tons of waste that collects in Egypt and turn it into green hydrogen. The Waste-to-Hydrogen plant is a breakthrough in making green hydrogen economically viable, helping not only reduce global CO2 emissions but also reducing the pollution and impairment of water resources in the country,” said Michael Stusch, Executive Chair of H2-Industries in a statement about its green hydrogen production process.