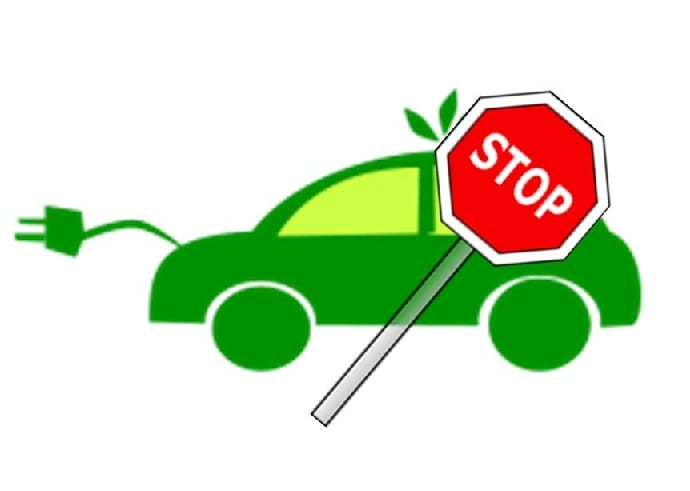 Department of Energy facing challenges in plans for electric vehicles

The U.S. has emerged as one of the strongest advocates for electric vehicles in recent years. The country has several initiatives in place that are promoting the adoption of electric vehicles as well as bolstering the infrastructure meant to support their operation. The Department of Energy has been working toward a goal of getting 1 million electric vehicles on the streets by 2015, but this endeavor may be too ambitious for the agency to handle, especially if the coasts of lithium-ion batteries do not fall within the next three years.

Lithium-ion batteries are not inexpensive. According to the Department of Energy, each battery costs an average of $650. If the cost of these batteries does not fall, the possibility of electric vehicles ever finding traction becomes unlikely. In order to reach its 1 million electric vehicles goal, the cost of lithium-ion batteries will have to be reduced to roughly $300 per battery within the next three years. The federal agency aims to do this with the help of $2.4 billion in federal grants.

Demand for clean vehicles is lower than expected

Demand for electric vehicles has been somewhat low among consumers. As far as the Department of Energy is concerned, electric vehicles are not only classified as vehicles that run only on electrical power; they are also hybrid vehicles of various types. As long as they used lithium-ion batteries, the agency is willing to claim them to be electric vehicles. In 2012, the agency reported some 488,000 new electric vehicles reaching the roads of the U.S., but that feat was only accomplished through ambitious initiatives that had automakers essentially losing money on every electric vehicle they sold.

Problems for the Department of Energy’s electric vehicles plan continues to mount as the agency’s chosen lithium-ion battery makers, A123 Systems and EnerDel, filed for bankruptcy earlier this month. The failing of these two companies has freed up government money to be funneled to other sources and research and development projects. Such projects could succeed in reducing the cost of lithium-ion batteries by introducing light-weight materials and more efficient engineering designed into the energy systems.