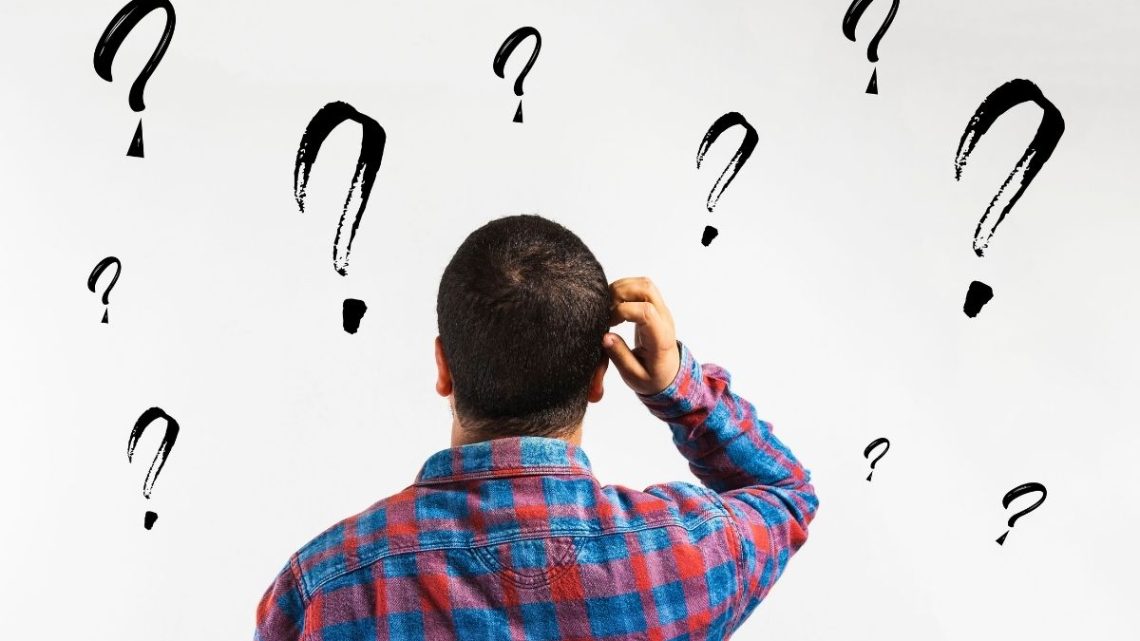 The electric carmaker Tesla Motors CEO has been vocal about his controversial dislike of H2 tech.

Tesla Motors CEO Elon Musk has called hydrogen fuel cells everything from “staggeringly dumb” to “silly”, but there is far from a universal agreement with his opinion.

The progress in H2 production and energy storage make many wonder why he feels this way.

Musk has been making these and similar statements for several years as the billionaire head of the electric car company has failed to see realistic potential in hydrogen fuel cells, despite the progress that has been made.

Fuel cells should be called fool sells! Such a silly choice for cars. Not great even for a rocket upper stage imo, but at least not absurd.

The US Environmental Protection Agency (EPA) refers to fuel cell vehicles (FCVs) as “similar to electric vehicles … in that they use an electric motor instead of an internal combustion engine to power the wheels.” The primary difference between the two is that the electricity powering a battery electric vehicle (EV) like a Tesla car is obtained by plugging it in and storing it in the energy storage batteries.  FCVs are fueled with H2 gas that is converted into electricity by the fuel cells so that it can power the motor. The only emissions they produce are water and heat.

Still, despite the similarities, Musk and others have their doubts about hydrogen fuel cells in cars.

When Volkswagen Group CEO Herbert Diess tweeted that “It’s time for politicians to accept science,” and that “Green hydrogen is needed for steel, chemical, aero … and should not end up in cars. Far too expensive, inefficient, slow and difficult to rollout and transport. After all: no #hydrogen cars in sight” last year, Musk was quick to reply in agreement.

Diess is right. Hydrogen is a staggeringly dumb form of energy storage for cars. Barely worth considering it for a rocket upper stage, which is its most compelling use.

It’s clear that electric vehicles have become the more popular zero-emission passenger car. Still, there remain some major automakers that continue to move forward with the technology.  Toyota and Hyundai in particular have not only continued to continue to develop the technology but have also rolled out passenger hydrogen car models. 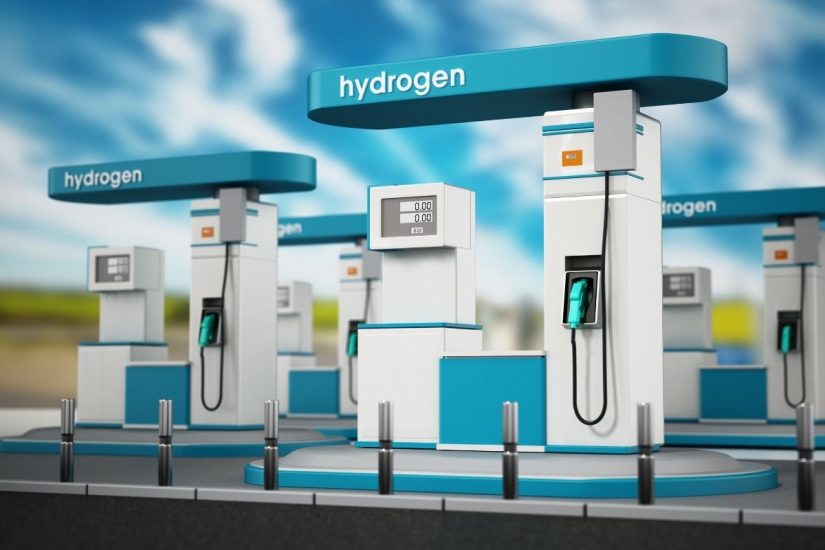 Hydrogen fuel station update: After speaking with an associate at the TrueZero Hydrogen station, we learned that they have plans to open up 10 more stations in California this year and then another 15 new locations next year. Plus, the cost of gasoline is quickly catching up to H2, as well as lower costs are on the horizon for hydrogen. Looking at the huge steps that are being taken to produce green hydrogen through solar, wind and even geothermal are making it a green win, win in the not so distant future.

Also, let’s not forget about the the commercial sector piece of the “vehicle” pie. Major automakers from BMW Group to Daimler Truck believe that hydrogen fuel cells are the ideal zero-emission option for long-haul transport and heavy machinery, some continue to speculate that once the refueling infrastructure is in place, the interest in the technology in other areas can be countless.