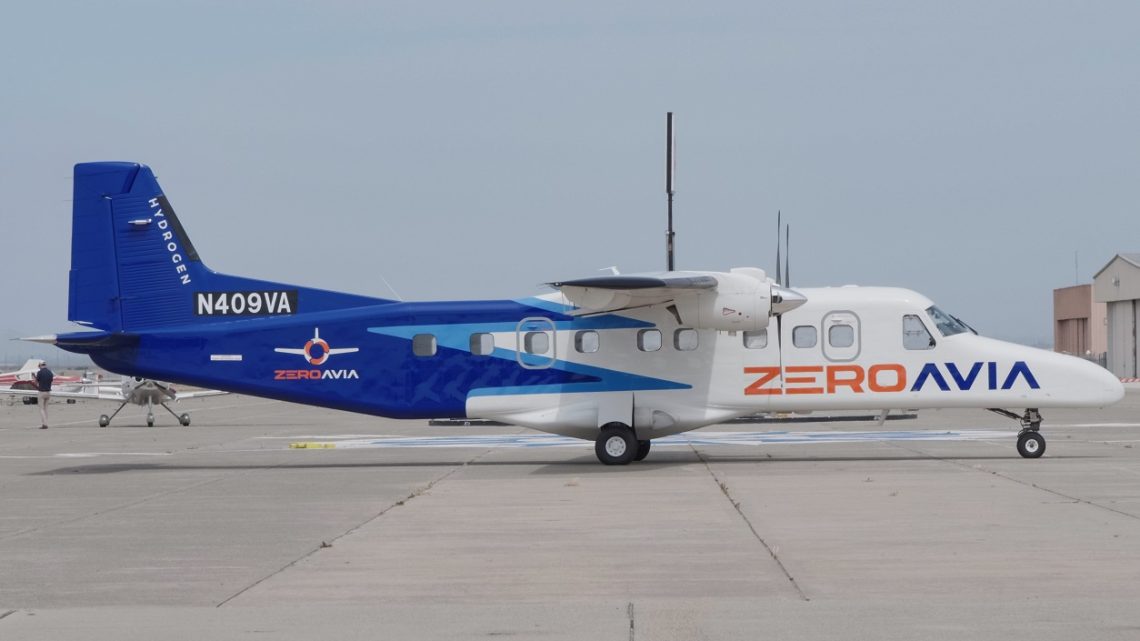 The companies have signed a memorandum of understanding to collaborate on an airport pipeline launch.

Zero Avia has announced that it has signed a memorandum of understanding (MoU) with Shell, its strategic investor, for the design and construction of two commercial-scale mobile hydrogen refueling stations.

The H2 refuelers will be built at the aviation solutions company’s Hollister, California site.

ZeroAvia’s announcement has arrived on the heels of positive forecasts regarding the dropping price trend for H2 and a slew of US government efforts to build H2 hubs as the Department of Energy gets ready to receive bids from across the country. 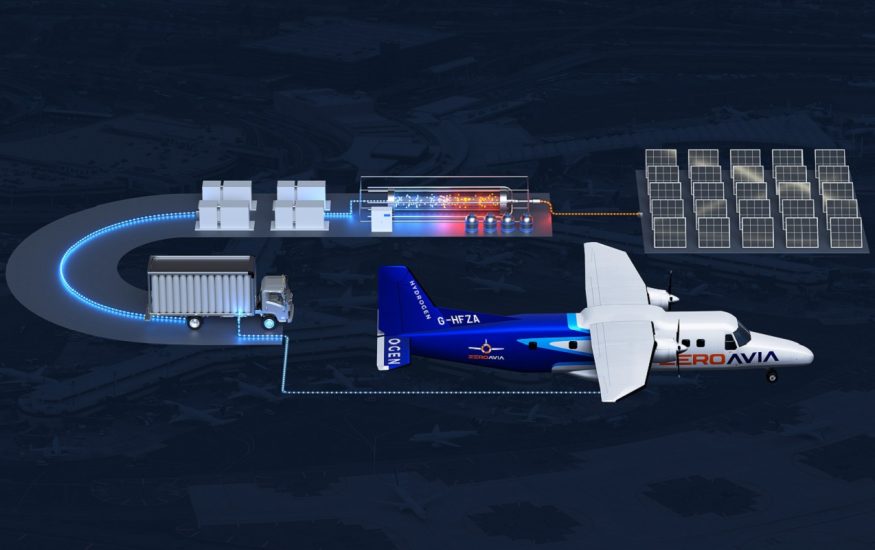 Shell will be providing the design and construction of the hydrogen refueling stations at the Hollister, California ZeroAvia test facility as well as at other Western US locations. It will also be providing the low carbon compressed H2 supply for the facility.

The strategic collaboration is intended to provide ZeroAvia’s flight testing program with US development support. This, after the second Dornier 228 arrived in Hollister in April. The collaboration will move the aircraft solution company’s Hydrogen Airport Refueling Ecosystem (HARE) ahead to a larger scale.

The hydrogen refueling locations will play an integral role in ZeroAvia’s progress.

The company’s zero-emission powertrains are powered by H2 in a fuel cell that uses chemical reactions to generate electricity. That electricity is used for powering electric motors which cause the propellors to rotate. The only emission produced by this process is water and heat.

“We believe ZeroAvia’s technology is a viable option, and this agreement will allow us to demonstrate successful provision of low-carbon hydrogen supply while supporting development of codes, standards, and refueling protocols for hydrogen-powered aviation,” added Bishop 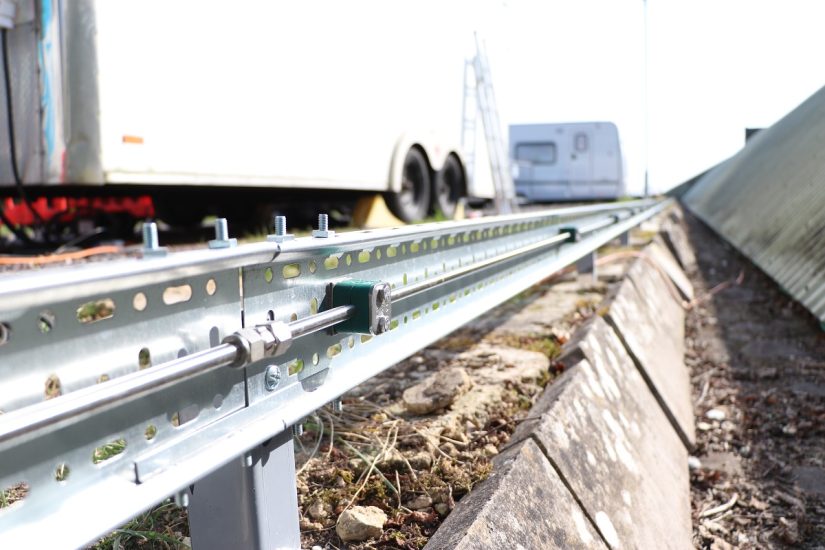 The 100-meter-long hydrogen refueling pipeline runs adjacent to ZeroAvia’s Cotswald Airport hangar in the United Kingdom. The company will use the fuel with an electrolyzer and refueler to produce low-carbon H2 for use in its test flight program.