Where Does our Energy Come From? 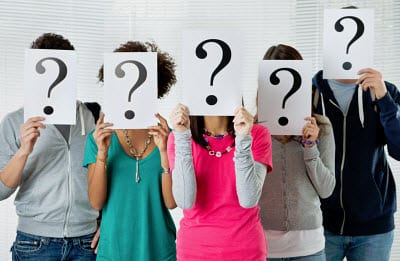 When it comes to matters of energy, people often think that fossil-fuels like coal and oil generate electrical power when burned. This is not the case, but how these fuels are used are not typically well understood by those outside of the energy business. As such, many people do not know what is used to actually generate the electricity that they consume on a daily basis.

Fossil-fuels are integral to the generation of electrical power in modern society. While these fuels are losing prominence due to the environmental damage they can cause and the growing interest in renewable energy, they are still expected to be widely used in energy production because of their penchant for generating thermal energy. When fossil-fuels are burned, they produce large amounts of heat. This heat is what is used to produce the world’s primary energy source: Steam.

The world is powered by steam

Steam turbines are the primary energy system of the world. Heat generated by the burning of fossil-fuels is used to convert water into steam, which is then funneled through large turbines that are responsible for generating electrical power. Steam turbines were primarily used for marine propulsion when they were first developed in the late 1800’s, but because effective energy systems in the following years. Now, these turbines are used throughout the world to produce electrical power.

Steam plays a commanding role in the global energy structure, but renewable energy is beginning to replace steam in certain sectors. Many renewable energy systems, such as wind turbines and solar panels, can generate electrical power directly from their primary fuel source — the sun and the wind. This cuts the need for thermal energy as well as fossil-fuels, offering an environmentally friendly alternative to steam. Steam turbines are widely available, however, and clean energy technology is not, which presents a problem n terms of infrastructure and the logistics of adopting renewable power.

While steam may an unsound energy source from an environmental perspective, it is also the most easily accessible resource in the world due to the massive infrastructure that has been designed to support its use. This infrastructure has made it difficult to break reliance on fossil-fuels, despite the growing  prominence and economic viability of renewable energy.