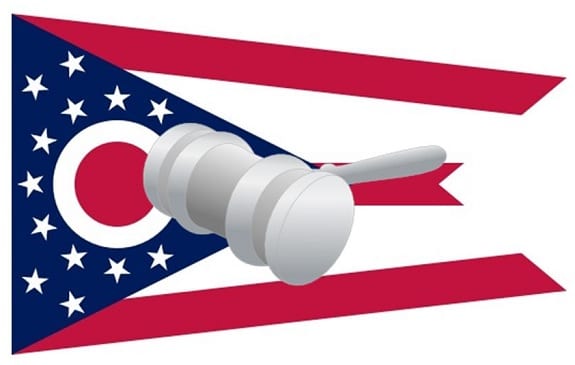 New legislation in Ohio has caused some turbulence in the energy sector, and the legislation has attracted harsh criticism from EverPower Wind Holdings’ Michael Speerschneider. The legislation was signed into law by Governor John Kasich last week and removes all requirements for the increase in the use of renewable energy throughout the state. Energy advocates suggest that this legislation makes Ohio a seriously unattractive market for large-scale projects and it could serve to derail the state’s progress toward sustainability.

According to Speerschneider, the prospect of new, large-scale wind energy projects taking form in the state is now slim, if not completely non-existent. The legislation has repealed a rule that required the state’s utilities to derive no less than half of their electrical power from renewable sources. Many of these utilities had been getting this energy from wind farms located throughout Ohio. This rule has been key in helping the state’s wind power sector grow. Without the rule, there is little incentive for utilities to support clean energy in the state.

Energy developers are expressing a lack of confidence in Ohio as a promising energy market. Many of these developers had expressed concerns over the legislation, but state lawmakers were unconvinced that the law would have a negative impact. Other states have more accommodating policies in place that are meant to support the development of clean energy projects. Energy developers that had been working on projects in Ohio may be taking their projects to these states in the relatively near future.

Some energy developers are suggesting that the new legislation is a blow against consumers. The demand for clean energy has been on the rise among Ohio residents for some time. Many consumers want to see the state’s utilities embrace renewable energy, believing that clean power can help bring down energy costs.