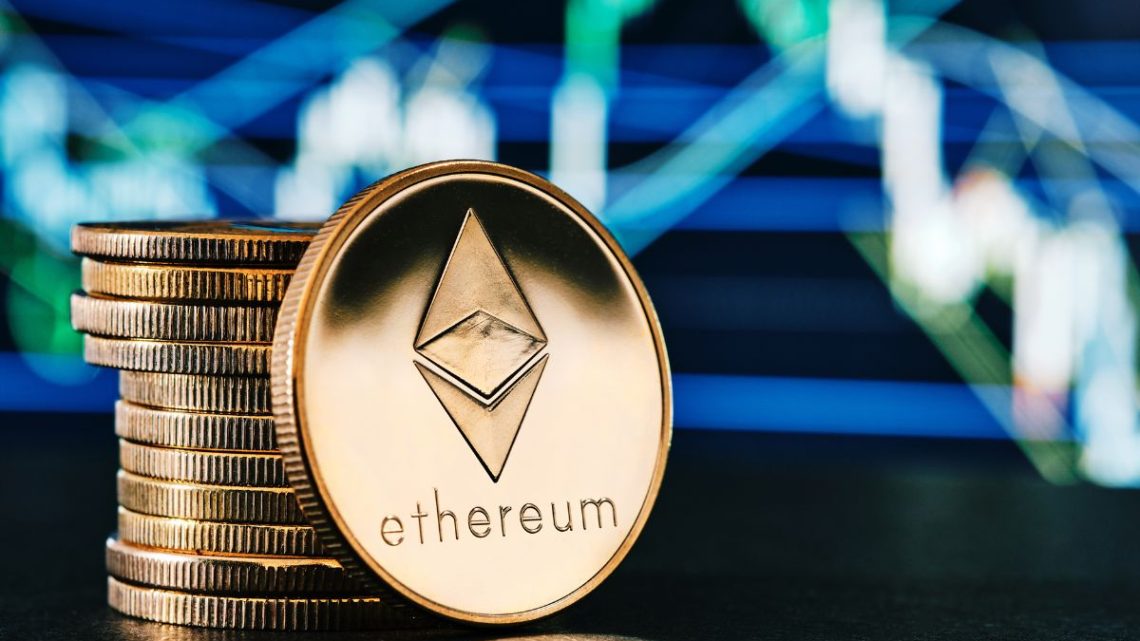 The second largest blockchain will see a dramatic cut in its electricity usage as the upgrade goes live.

The Ethereum blockchain has just undergone a massive “Merge” software upgrade that will result in a substantial energy reduction, according to a tweet by the cryptocurrency’s co-founder and inventor, Vitalik Buterin.

The Ethereum Foundation announced that the new system will require 99.95% less energy.

The Merge software upgrade has altered the way transactions take place and the method used for token creation. Aside from energy reduction, it also has the potential to provide the cryptocurrency with a notable advantage in boosting its appeal compared to its top rival blockchain, bitcoin. 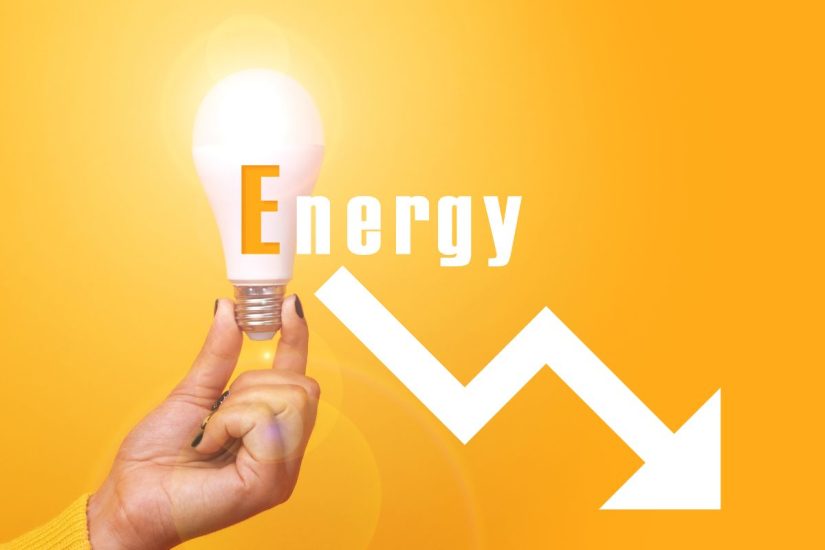 The decrease in electricity consumption isn’t expected to be a small one. Among the criticisms cryptocurrency as a whole currently faces has to do with its incredible power requirements. As a result, by slashing the amount of juice Ethereum needs, it has the potential to reduce global power consumption in a measurable way, according to Buterin.

“The merge will reduce worldwide electricity consumption by 0.2%” – @drakefjustin

As the world decarbonizes, the energy reduction for Ethereum could help its market performance.

“We believe this is a significant moment that will lead to ETH outperforming the broader crypto market for some time,” said BCB Group head of over-the-counter trading Richard Usher in a recent Reuters report.

The majority of blockchains consume an overwhelmingly large amount of power and as a result, crypto as a whole has faced substantial criticism from environmentalists and investors alike. Ahead of the Merge software upgrade, one Ethereum blockchain transaction required the equivalent amount of electricity to a week’s power needs for the average US household, according to Digiconomist data.

The upgrade provides an energy reduction need by stepping away from the “proof of work” system, using electricity devouring computers for transaction validations through complex mathematical problem solutions. That is the system it has employed since it was first created in 2013. Instead, it will now use a “proof of stake” system that makes it possible for companies and individuals to act as validators, earning them newly created tokens in exchange for using their ether as collateral, requiring enormously less electricity.