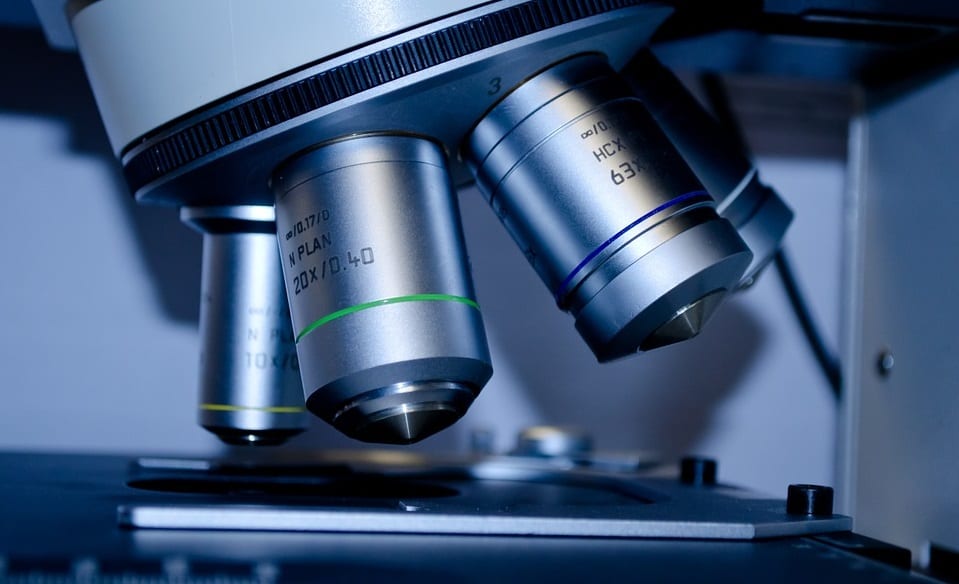 Columbia University School of Engineering and Applied Science has made an important new discovery.

Engineers at Columbia University School of Engineering and Applied Science recently observed how carbon dioxide (CO2) is activated at the interface between electrode and electrolyte, which can provide an alternative energy storage with greater safety and affordability.

The researchers used surface-enhanced Raman spectroscopy to make their discovery.

The team used surface-enhanced Raman spectroscopy to discover the trial and error paradigm’s catalyst design. It is meant to provide a rational approach that would be a renewable energy storage option that is safer than the current standards.

Scientists have been searching for a method of converting significant amounts of CO2 to useful products. These include everything from usable chemicals to fuel. Scientists have been able to convert CO2 to formic acid using electrostatic techniques as far back as 1869. That said, within the last two decades rising CO2 levels in the atmosphere has dramatically increased the amount of research being conducted on converting it for use in renewable energy. These include everything from tidal to wind and even solar.

The new discovery in energy storage provides a rational and practical CO2 conversion use.

As many renewable energy sources – such as tidal, wind, and solar – are intermittent, being able to safely store the energy they generate is a considerable challenge. This struggle only increases when attempting to achieve that goal in a cost-effective way.

Being able to fully transition from a fossil fuel based polluting economy to a renewable energy based clean economy can be facilitated with the electrocatalytic conversion of readily available CO2 into other types of useful chemical and fuels.

The new electrostatic CO2 conversion research suggests that CO2 can even be used for feedstock and renewable electricity to supply to creation of many different forms of value-added chemicals such as propane, ethanol and ethylene, as well as fuel. However, scientists have yet to discover the precise stages of these reactions, including the very first. The CO2 activation, the first step among the reactions, is the transformation at the catalyst surface of the linear CO2 molecule, as it accepts the first electron.

Columbia Engineering researchers have solved a critical component to this puzzle. They have proved that CO2 electroreduction starts with a single common intermediate instead of two, as had been previously believed. This understanding will be vital to safe and affordable renewable energy storage.