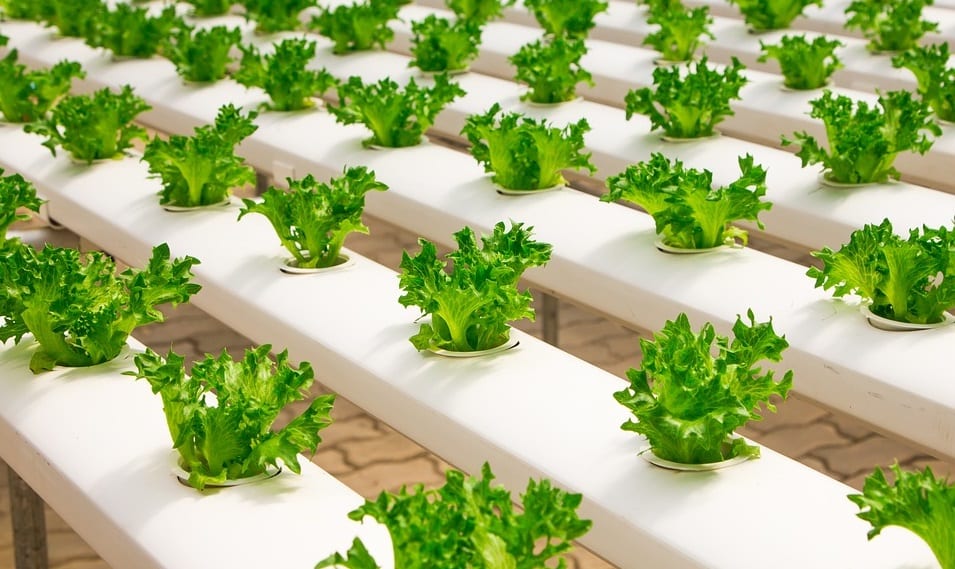 The farms of the future may be possible even in an urban setting with the right alternative energy.

Technology and geothermal energy advances are sending farming indoors on an increasing basis. This is the case both with urban greenhouses on a smaller scale or larger scale greenhouses.

The primary challenge with these types of greenhouse have to do with the energy they need.

Greenhouse operation is energy intensive, with high demands for electricity because of lighting, but, more importantly, heating. It is in the area of heating that geothermal energy presents a significant opportunity.

As populations rise and the demand for local food production increases, indoor farming may become much more important even in urban settings, according to a recent World Economic Forum article. That said, in order to make that financially feasible, producers need to look to affordable alternative energy options.

These urban operations rely on using every square inch to its greatest potential, as space is much more limited. Moreover, everything must operate on less water. That said, as these indoor farms – small or large in size – have the same heating and lighting requirements as a traditional farm. This requires affordable sources of energy.

Many in the industry believe geothermal energy will be among the leading solutions for indoor farming.

Among the reasons that many will look to geothermal energy is that there are already many success stories with this technology. It is not only receiving increasing attention from those in the industry, but it has also already proven itself in many examples.

For example, one of the largest flower producers in Kenya, called Oserien, uses geothermal power for heating as well as small-scale electricity production. In the Netherlands, energy is becoming increasingly expensive, so geothermal wells are being drilled for many greenhouse operators that need heat. Iceland has widespread geothermal energy heating in its greenhouses to make it possible to grow vegetables throughout the year.

Germany is home to several geothermal power projects being developed to use this resource for their greenhouse operator heating. A new effort has also been underway in Pagoda Springs, Colorado, where it is being used for vegetable production on top of broadening economic development.